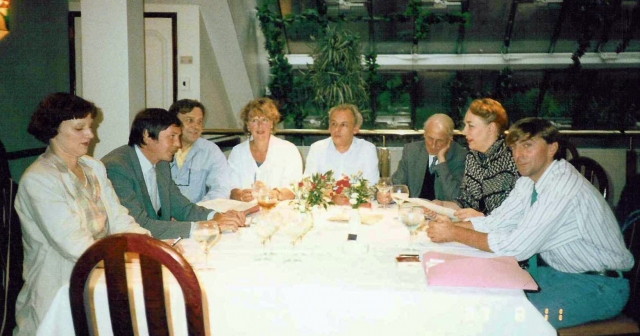 The Seven Dials Trust works in partnership with local authorities, landowners, national agencies and local amenity groups to protect the historic fabric of Seven Dials and to promote and bring about exemplary environmental improvements in the area.

Over nearly 40 years our work has helped first to save and then to develop and enhance Seven Dials, reinventing a lost neighbourhood around the Sundial Pillar, which the Trust re-constructed, owns and maintains. The Trust has driven complex, long-term projects to completion through changing political priorities and ownerships. We have initiated and raised funds for projects designed to celebrate and enhance the distinct identity of Seven Dials. Our work has encouraged substantial investment in the public realm from the private sector.

The Trust’s vision is set out in the Seven Dials Renaissance Study, which is currently being updated and extended for publication as a web edition.

The Seven Dials Trust is a registered charity, managed by a board of trustees, many of whom have a long association with the area.

We are grateful to all our funders and supporters – the many generous individuals, local and national agencies, organisations and companies who have contributed to our work over the years. In addition to sponsorship and grant-aid this support includes thousands of hours of unpaid work, pro bono expert advice and in-kind contributions.

Could you help the Trust?

A Bit of History (of the Trust)

Our story began in 1977 when Seven Dials was in a state of dereliction, with 90% of the housing stock having lain vacant for more than 40 years in anticipation of wholesale demolition and redevelopment. To kick start the process of regeneration and encourage private investment, Camden Council established The Seven Dials Housing Action Area (1977-1984) - six residents and six businesses supported by a group of Camden officers. Grants were made available to freeholders and the local authority could, in extremis, undertake works. Our HAA had great success, with over 200 residential units rehabilitated, initial public realm improvements implemented and further public and private housing secured.

On the expiration of the HAA we were invited by Camden's CEO to set up a group to continue further improvements in the area and to reinstate the lost Seven Dials Sundial Pillar. This group became a registered charity and a company limited by guarantee, known first as The Seven Dials Monument Charity (1984) and then The Seven Dials Trust (2003). 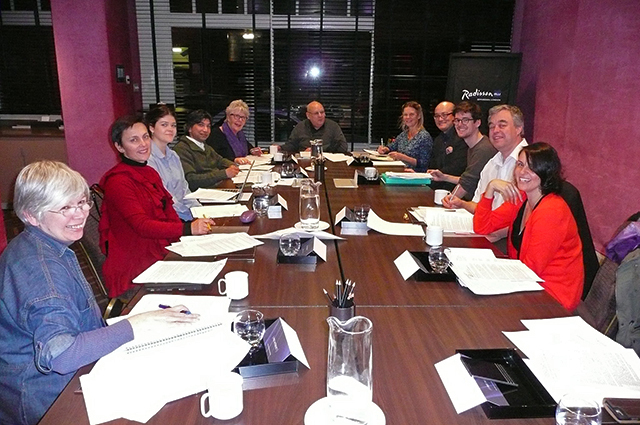