Gordon Taylor, our astronomer, has passed away at the age of 95 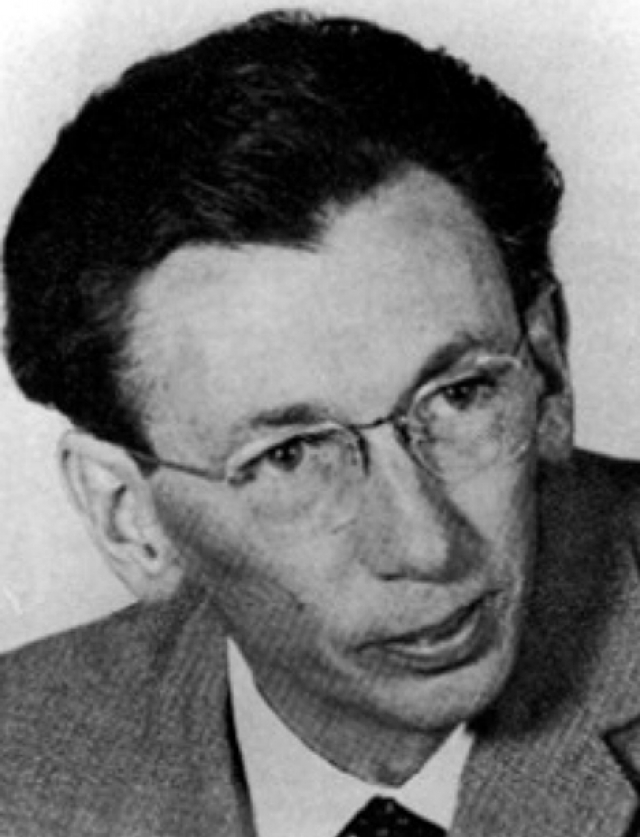 Gordon E. Taylor, Director of the Computing Section of the British Astronomical Association from 1974 to 2009

The Trustees were very sad indeed to learn that Gordon Taylor has passed away at the age of 95. Gordon was our astronomer when we planned the reconstruction of the Sundial Pillar at Seven Dials and his work involved the detailed calculations for the dial faces and orientation of the Pillar which can be seen on our Orientating for Sundial Time page.

Gordon published an autobiography in the British Astronomical Association Journal:

Gordon has been the recipient of a number of awards from astronomical associations.

The Merlin Medal and Gift, in 1962 and in 1979
"in recognition of notable contributions to the advancement of astronomy."

The David E. Laird Award of IOTA, in 2014
"for being the Father of Asteroidal Occultations, His Role in Predictions for both Lunar and Planetary Events, and for truly Pioneering Occultation Work since the 1950's."

"Over the years the Sundial Pillar has become one of London’s iconic landmarks but unlike other monuments it serves a purpose - telling the time. Each of the six dial faces is accurate to within 10 seconds based upon Gordon’s detailed calculations then drawn and carved by Caroline Webb. The one tonne dial stone was carved by trainee stonemasons. I still remember the dial stone being raised and lowered over three days supervised by Gordon and our architect AD Mason to arrive at as an exact as possible a result. All in all an extraordinary result and a great tribute to Gordon whose name is commemorated on the brass ring at the foot of the Sundial Pillar."