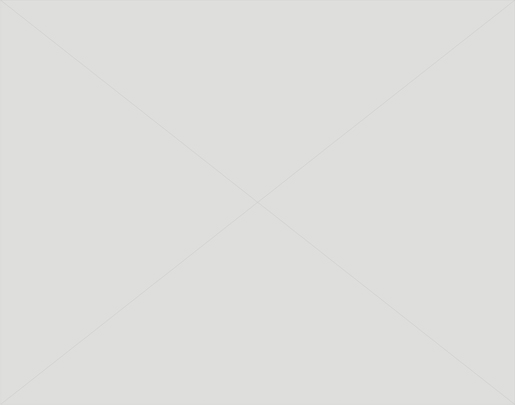 The Trust has worked with Camden, Shaftesbury Plc and the Covent Garden Community Association on major improvements to the end of Shaftesbury Avenue where it meets Neal Street. This is one of the key gateways into Seven Dials.

The previous works were carried out in 1984 at the end of the Seven Dials Housing Action Area (1977-1984) the precursor of the Trust, before publication of the Trust’s ‘Renaissance Study’ which sets out a template for streets and footways, now adopted in these improvements. The entrance to the Dials is now denoted by a new lamp column with the Golden Hind symbol. Many thanks to Shaftesbury Plc for funding this project and to Bill Nash, Camden’s lighting manager. PIC TO FOLLOW… as the ones in file are too small.