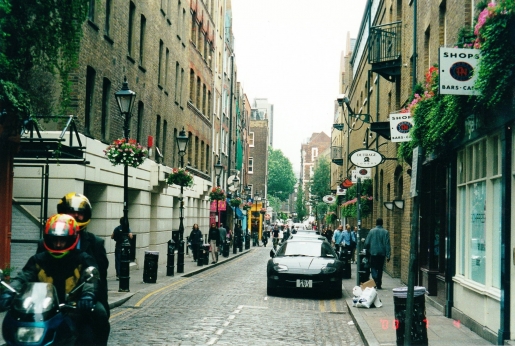 Baskets planted by the children, in Neal Street and Short's Gardens.

To celebrate the Millennium, the Trust chose a two-part ‘Greening’ project.

Knight’s London (1842) described Seven Dials as the "Hanging Gardens of Babylon". The wide shop entablatures (the ‘shelves’ above the eighteenth- and nineteenth-century shop fronts), provide perfect sites for window boxes.  Taking its cue from this, The Trust offered local residents and businesses ready-planted window boxes at subsidised prices. The scheme was well-received with excellent take up.

The Trust also worked with pupils from our two local primary schools, St. Joseph's in Camden and St. Clement Danes in Westminster, to create hanging baskets. We arranged for the Royal Horticultural Society education officer to give each class a two-hour lesson about plants. Trust Chairman David Bieda, a youth worker for many years, then took each class through a planting session which lasted an afternoon. David recalls how impressed he was by how much knowledge the pupils had retained from their RHS sessions.  Both groups came up with the same planting solution: making an 18” cut out, marking the planting positions for each basket before planting commenced. Each pupil received a ‘Greening 2000’ T-shirt and a certificate signed respectively by the Mayor of Camden and the Lord Mayor of Westminster. 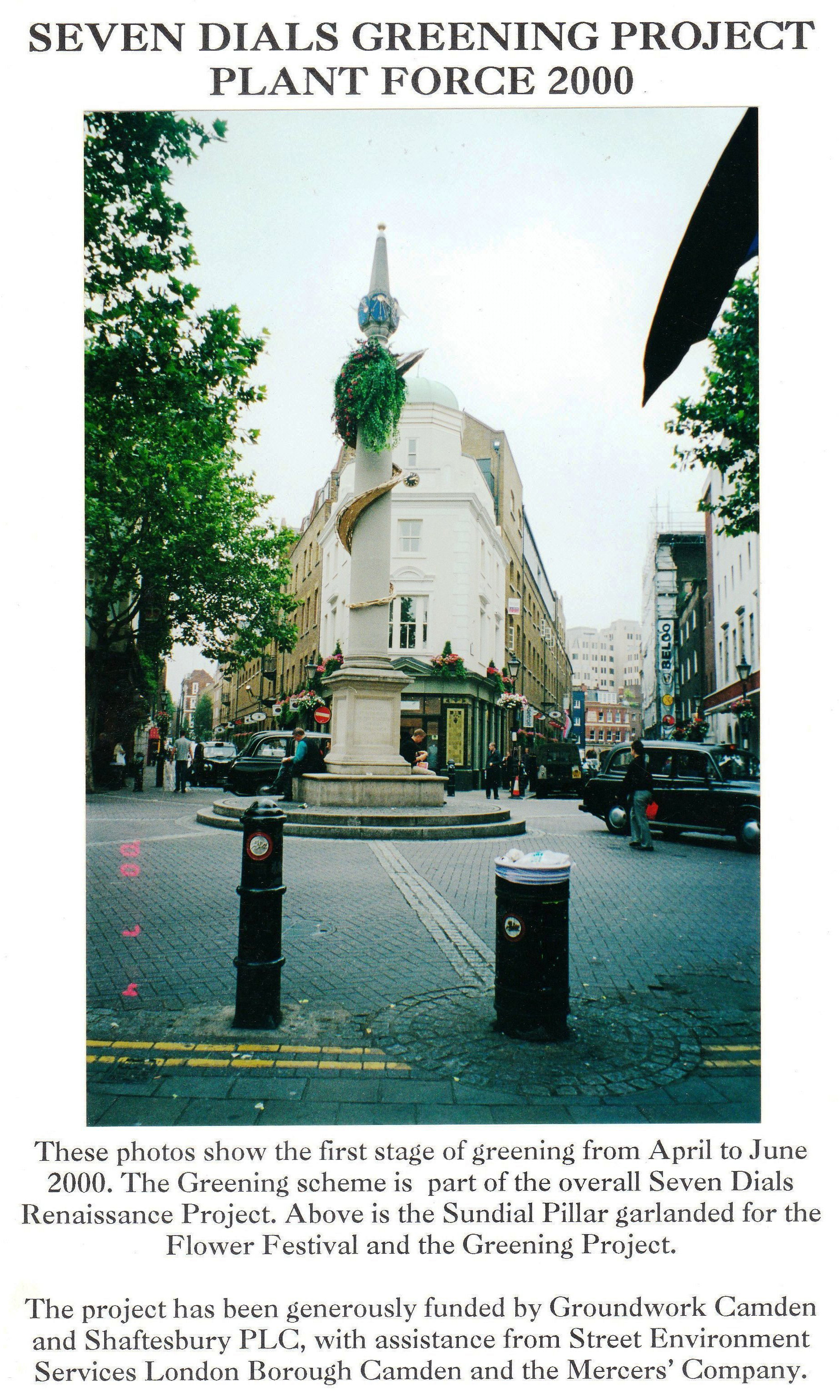 From the Millennium Greening Project brochure. 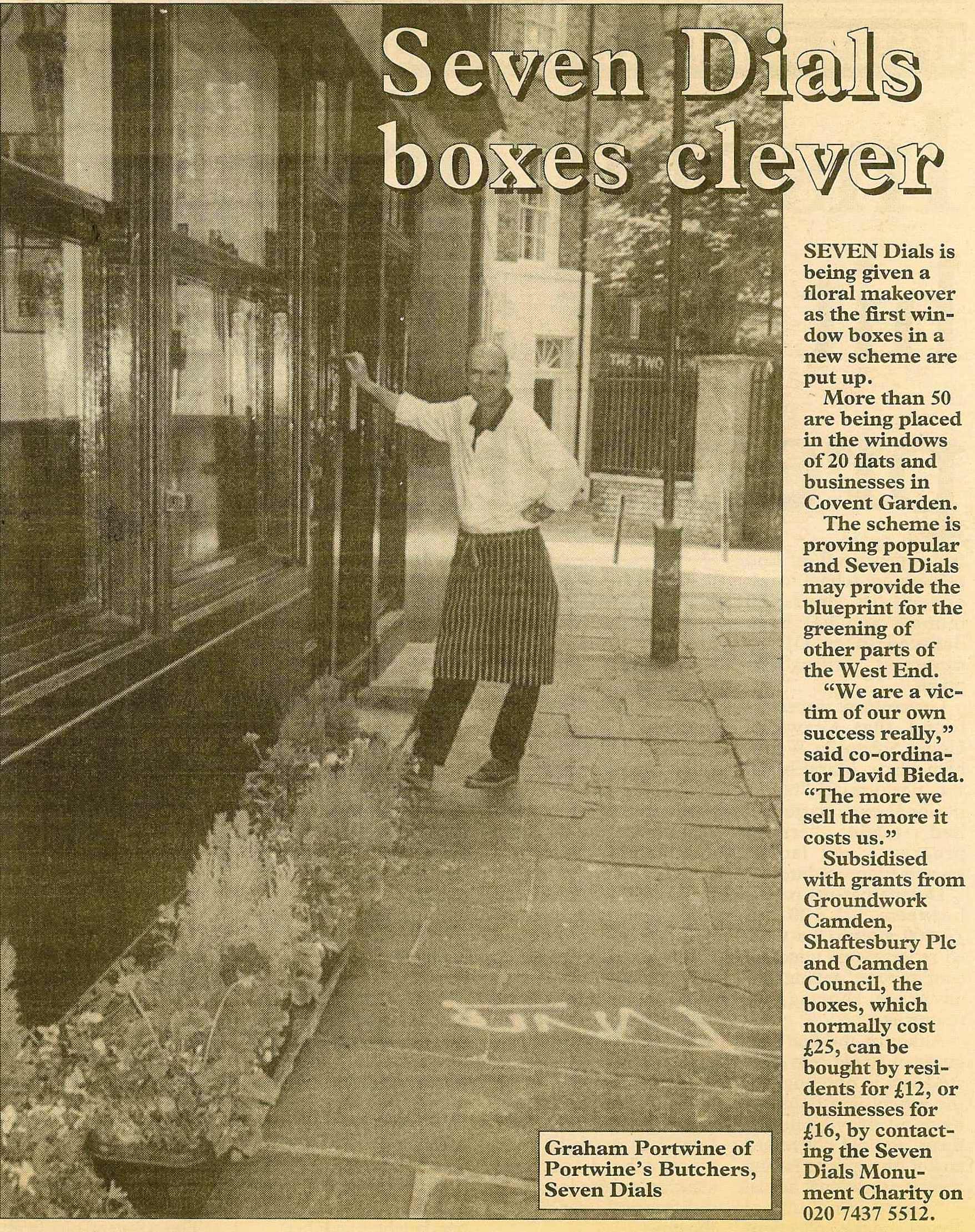 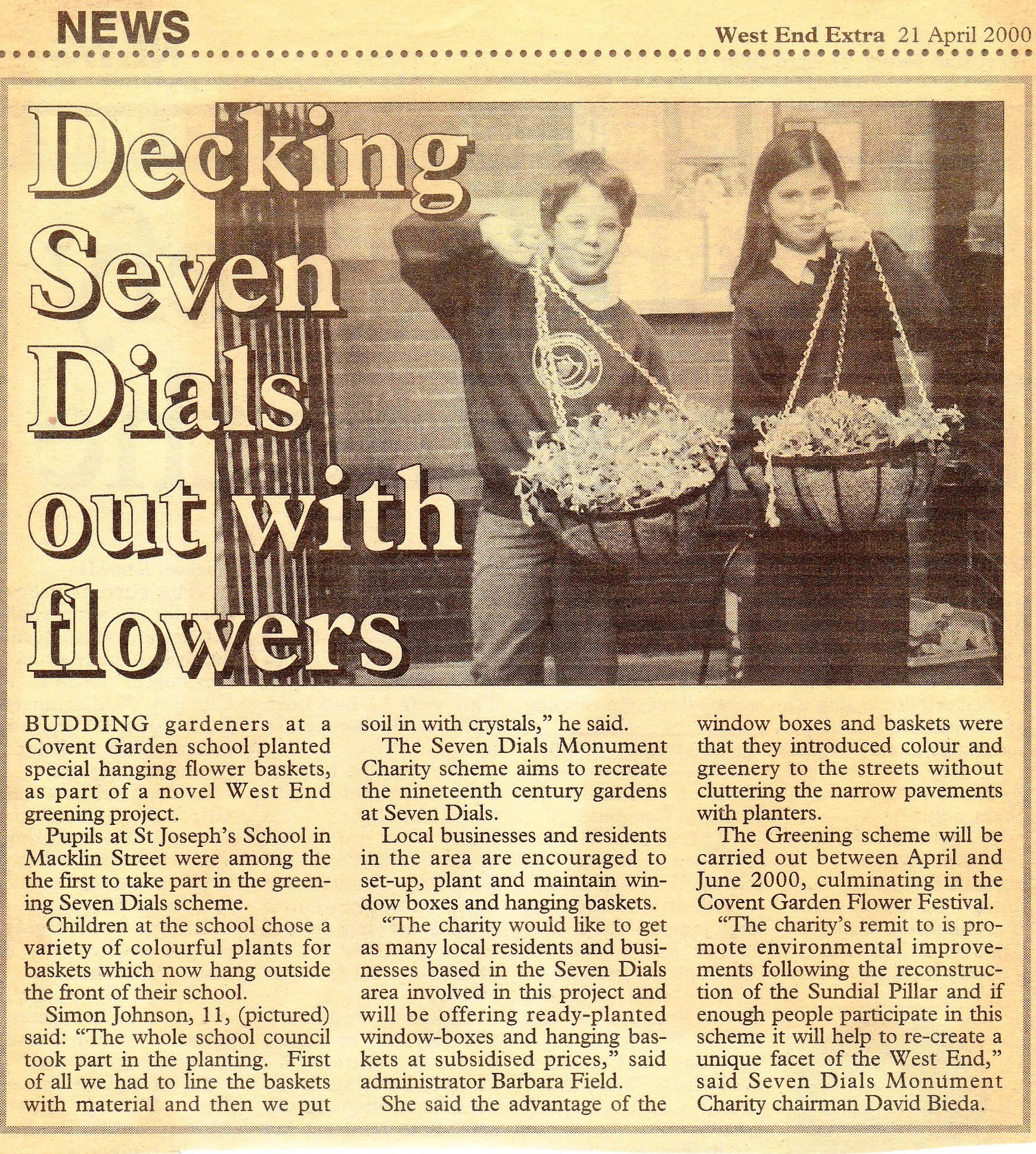 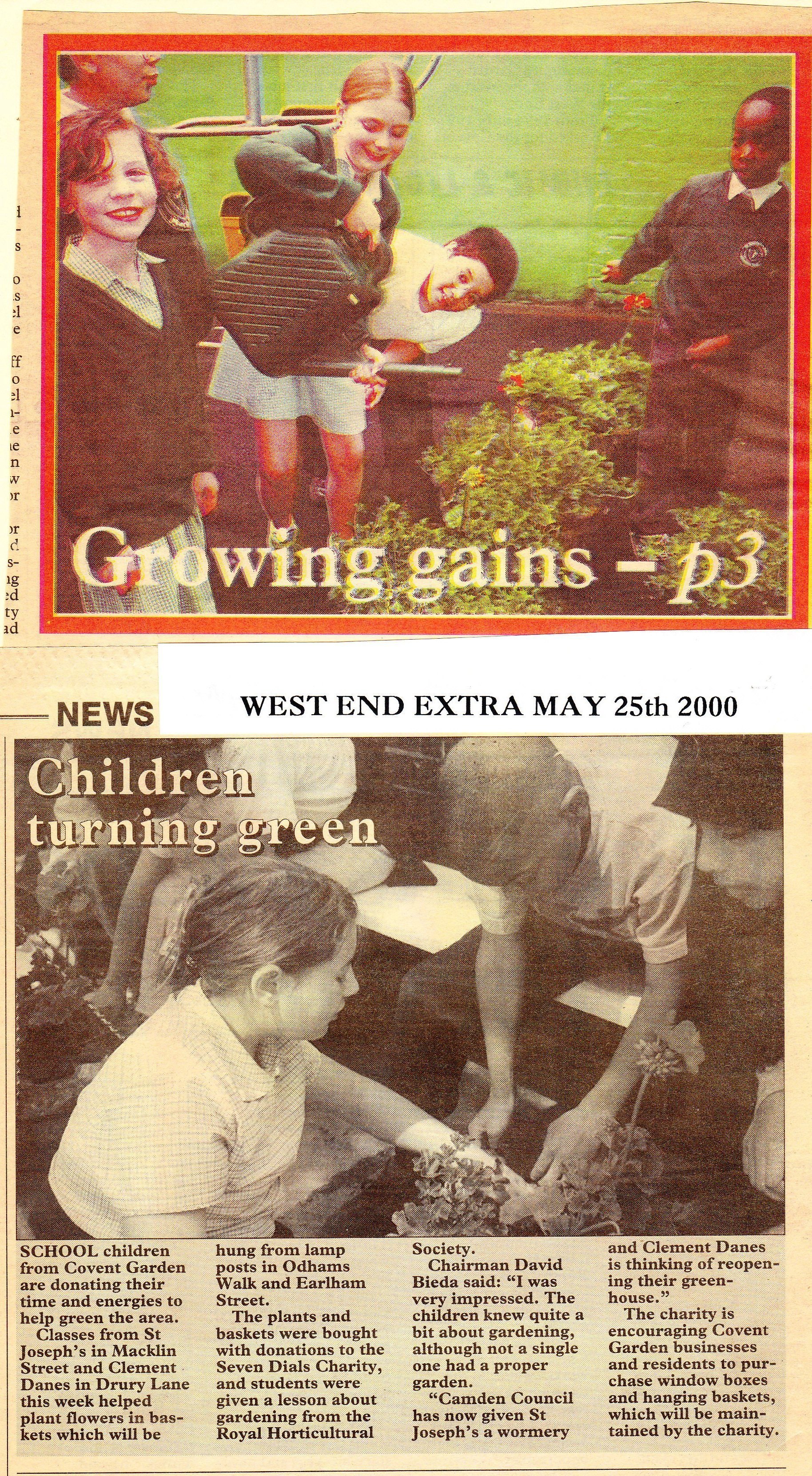 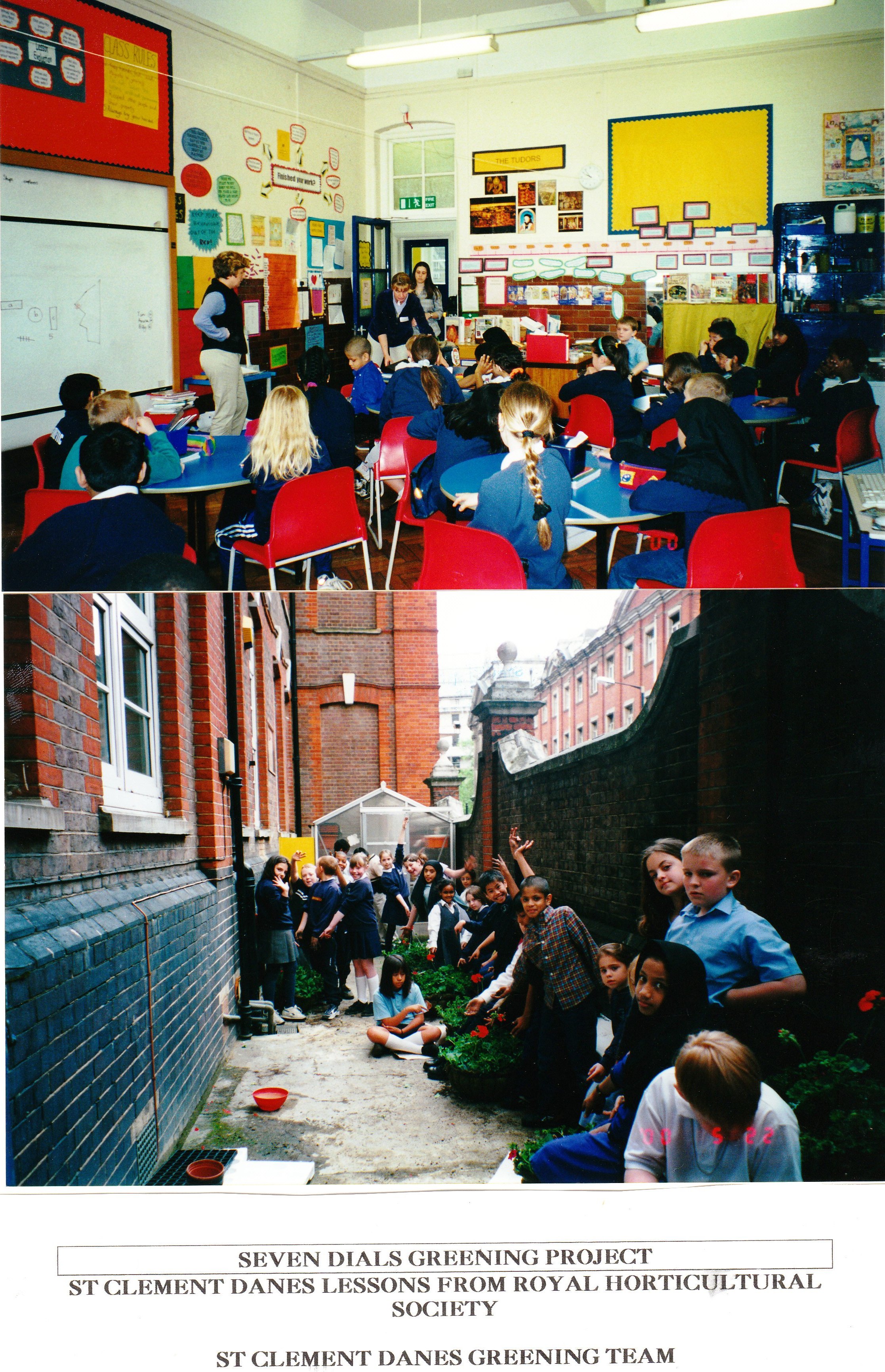 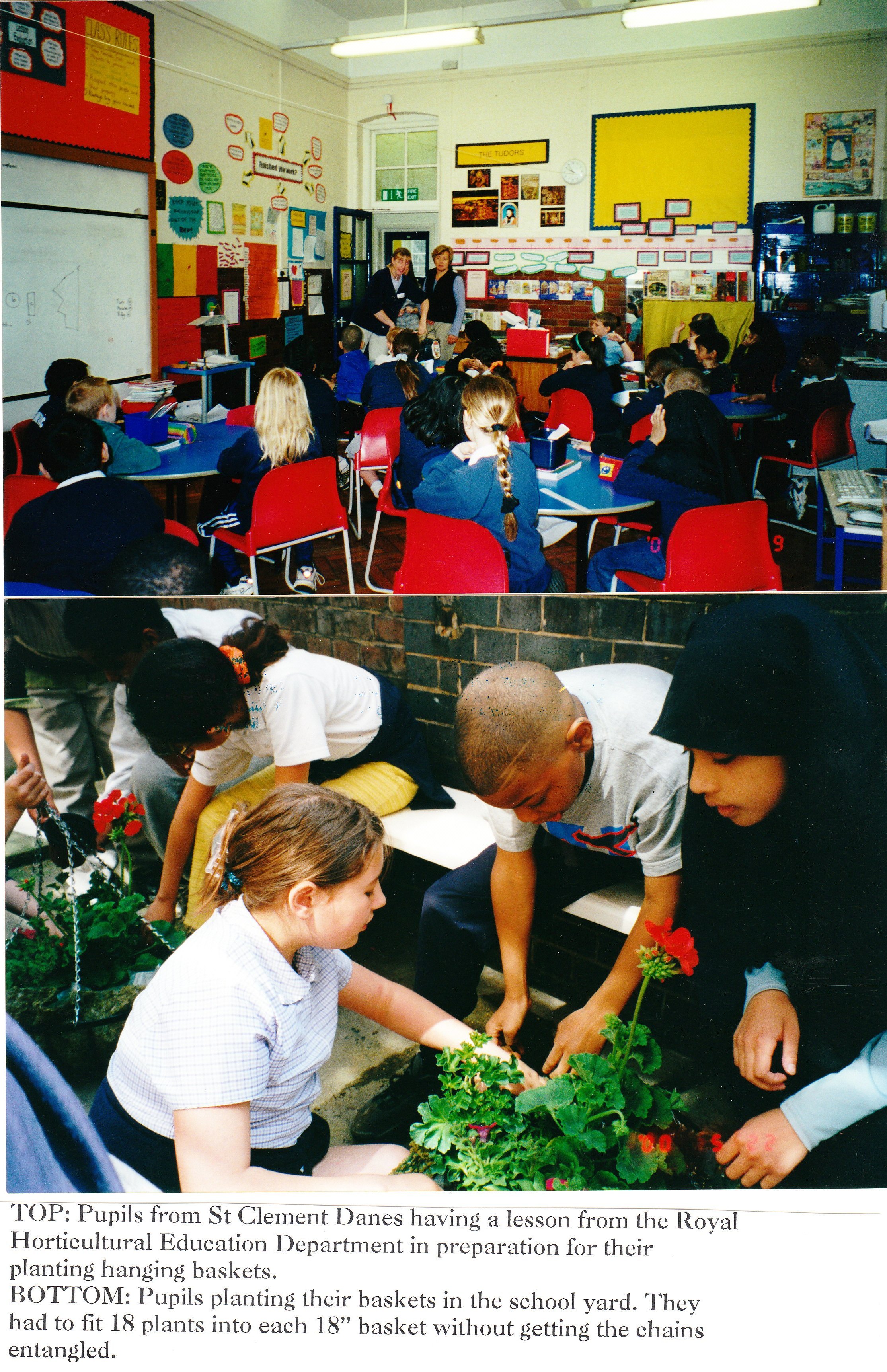 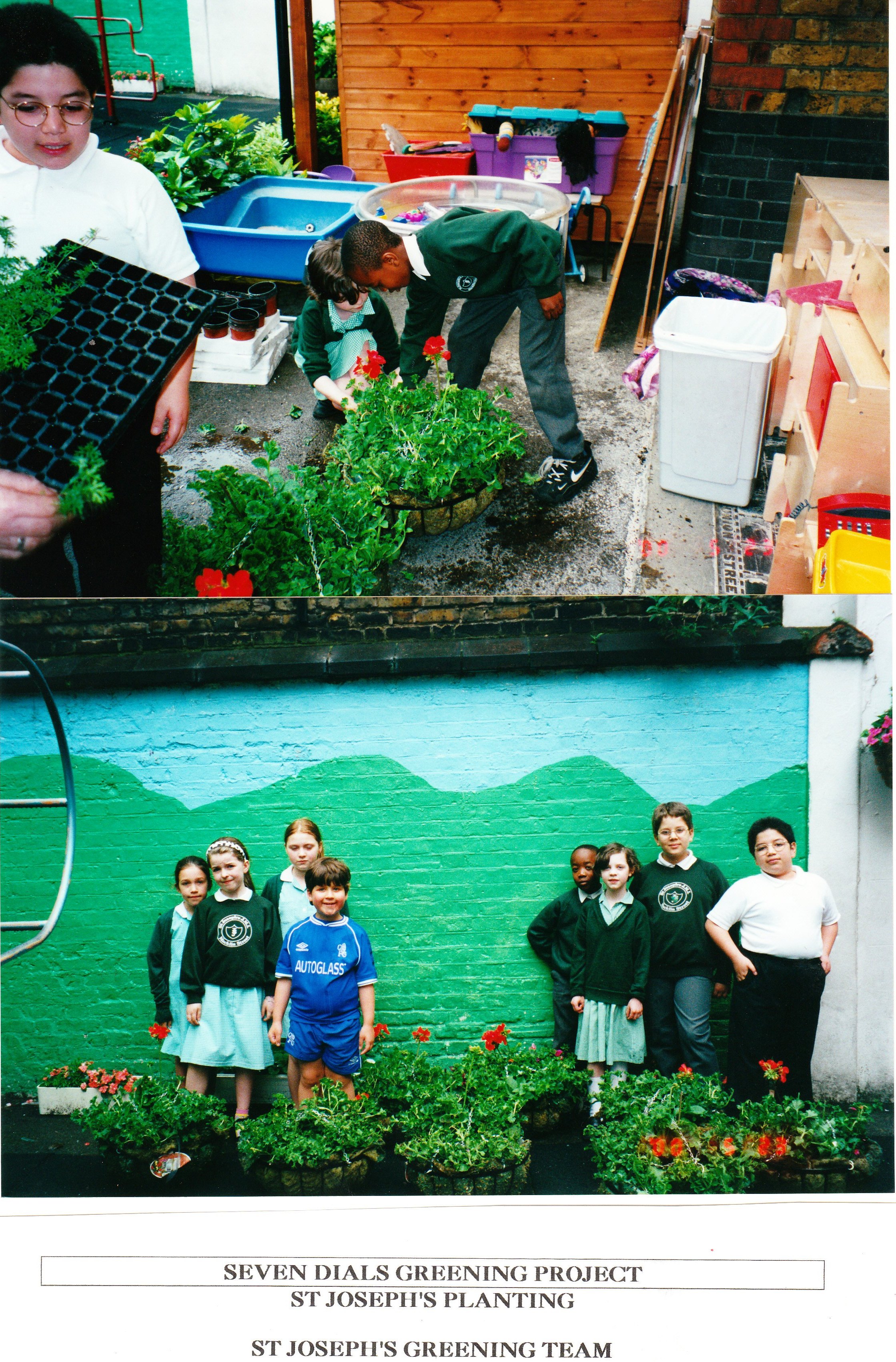 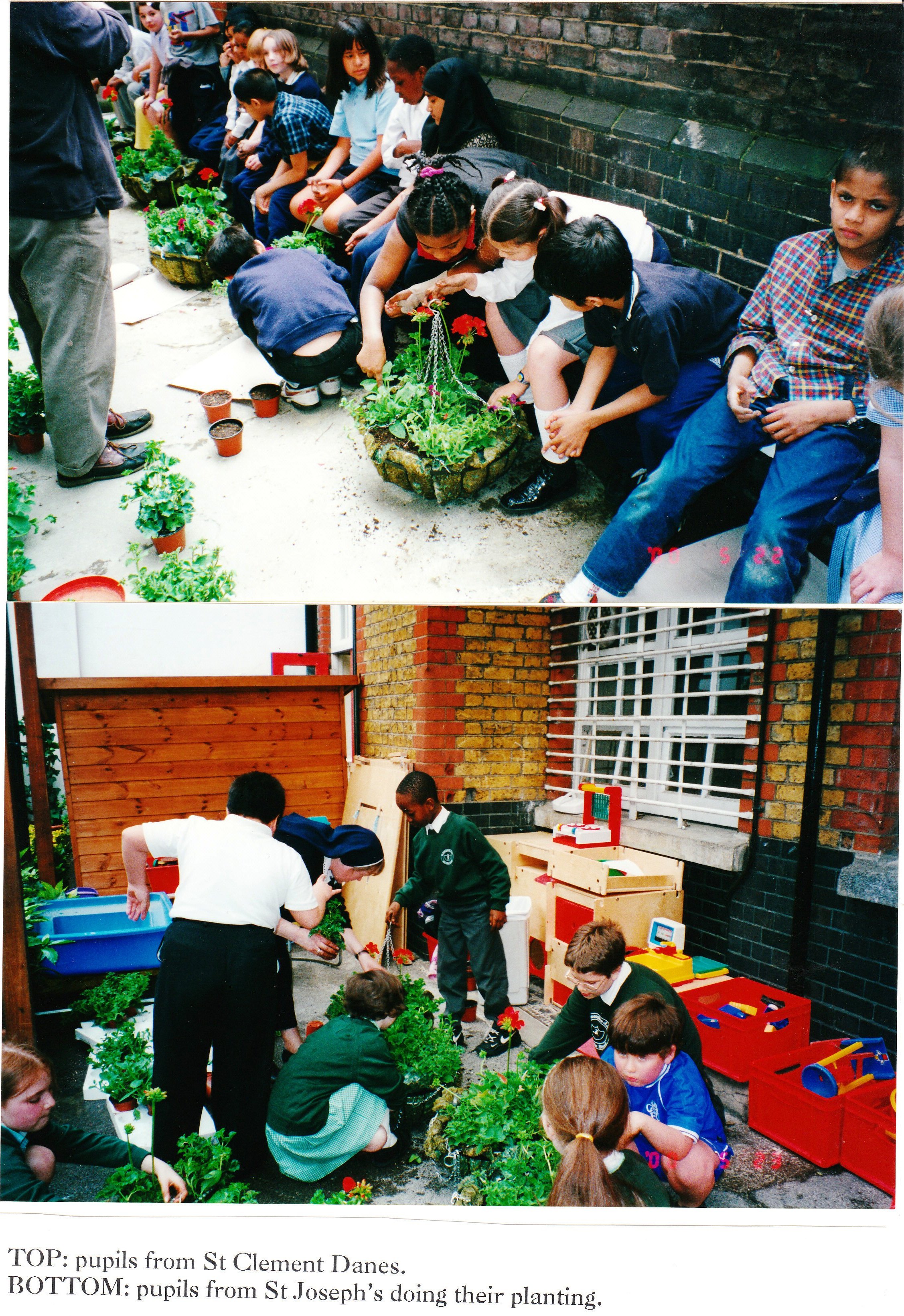 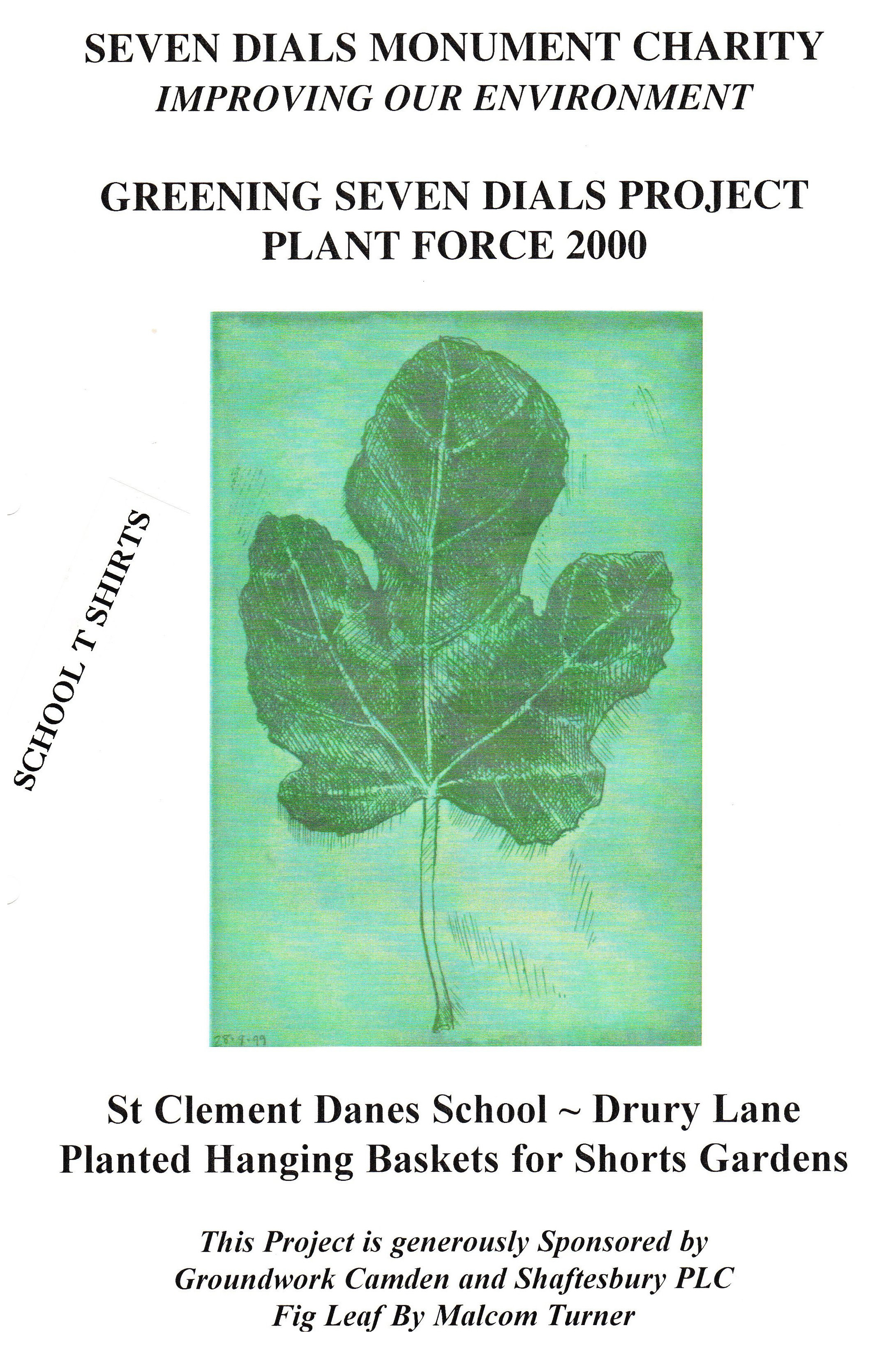 Children from both schools received a Plant Force 2000 tee-shirt, featuring the leaf motif. 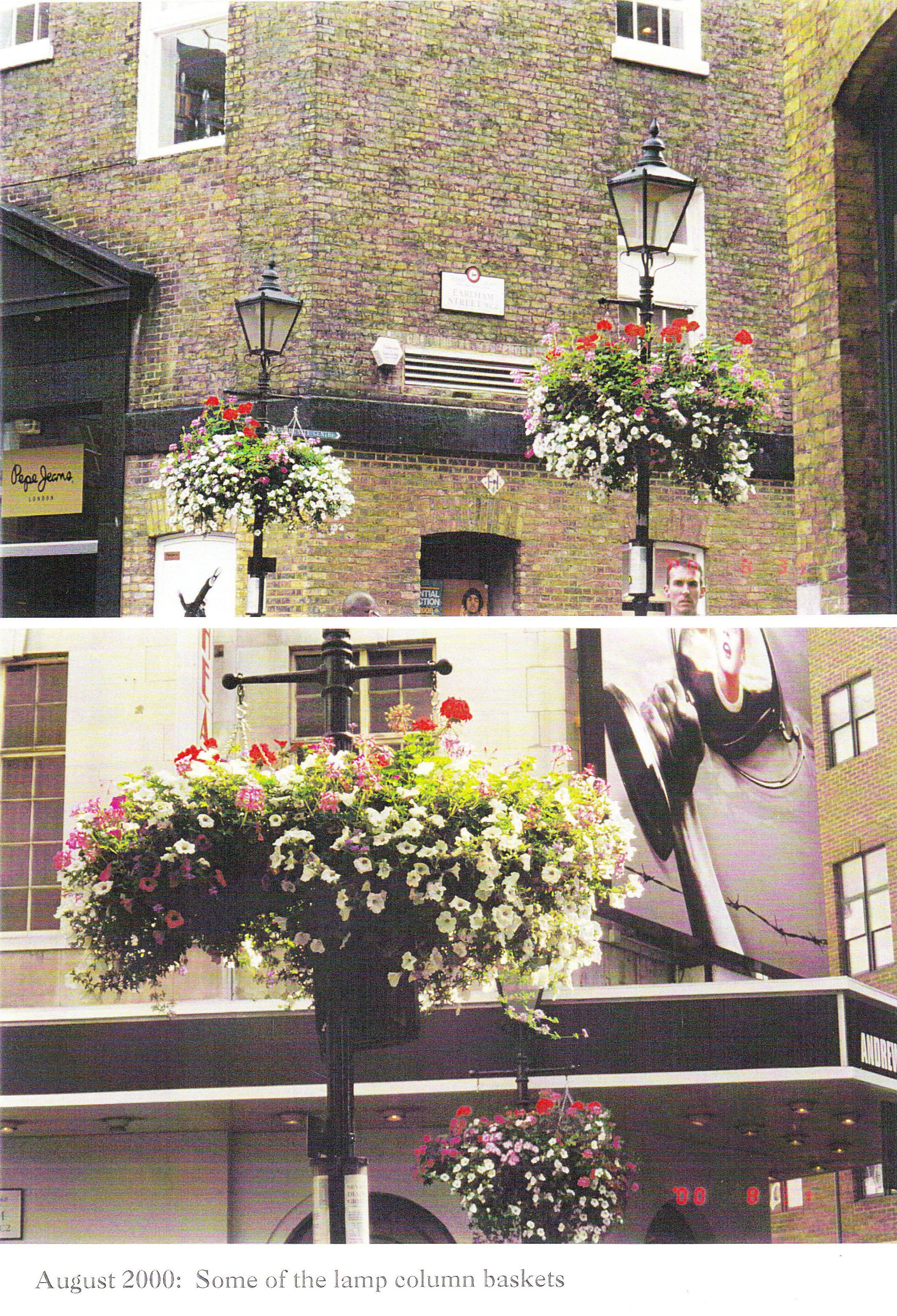 Baskets planted by the children, in Earlham Street. 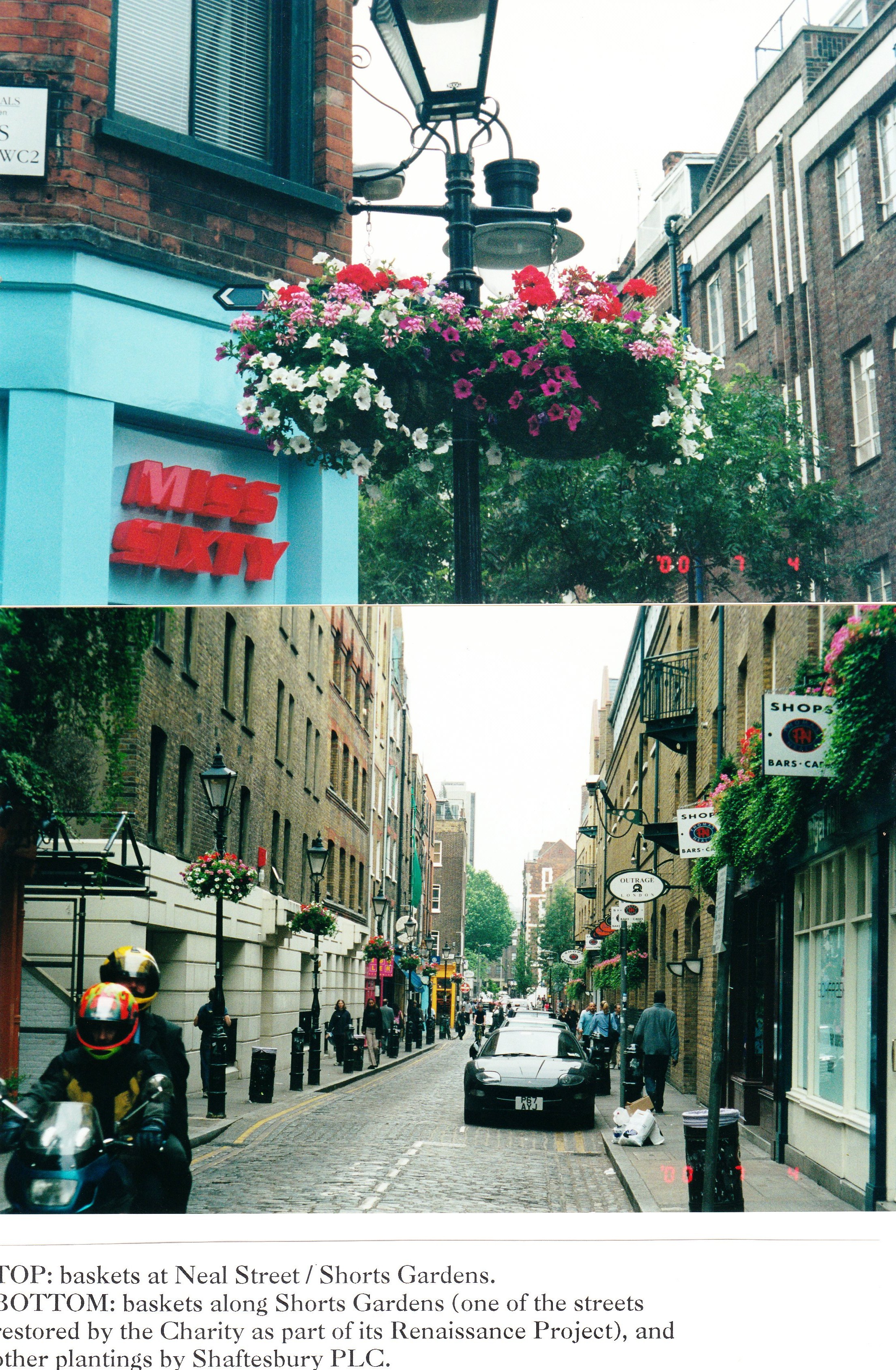 Baskets planted by the children, in Neal Street and Short's Gardens. 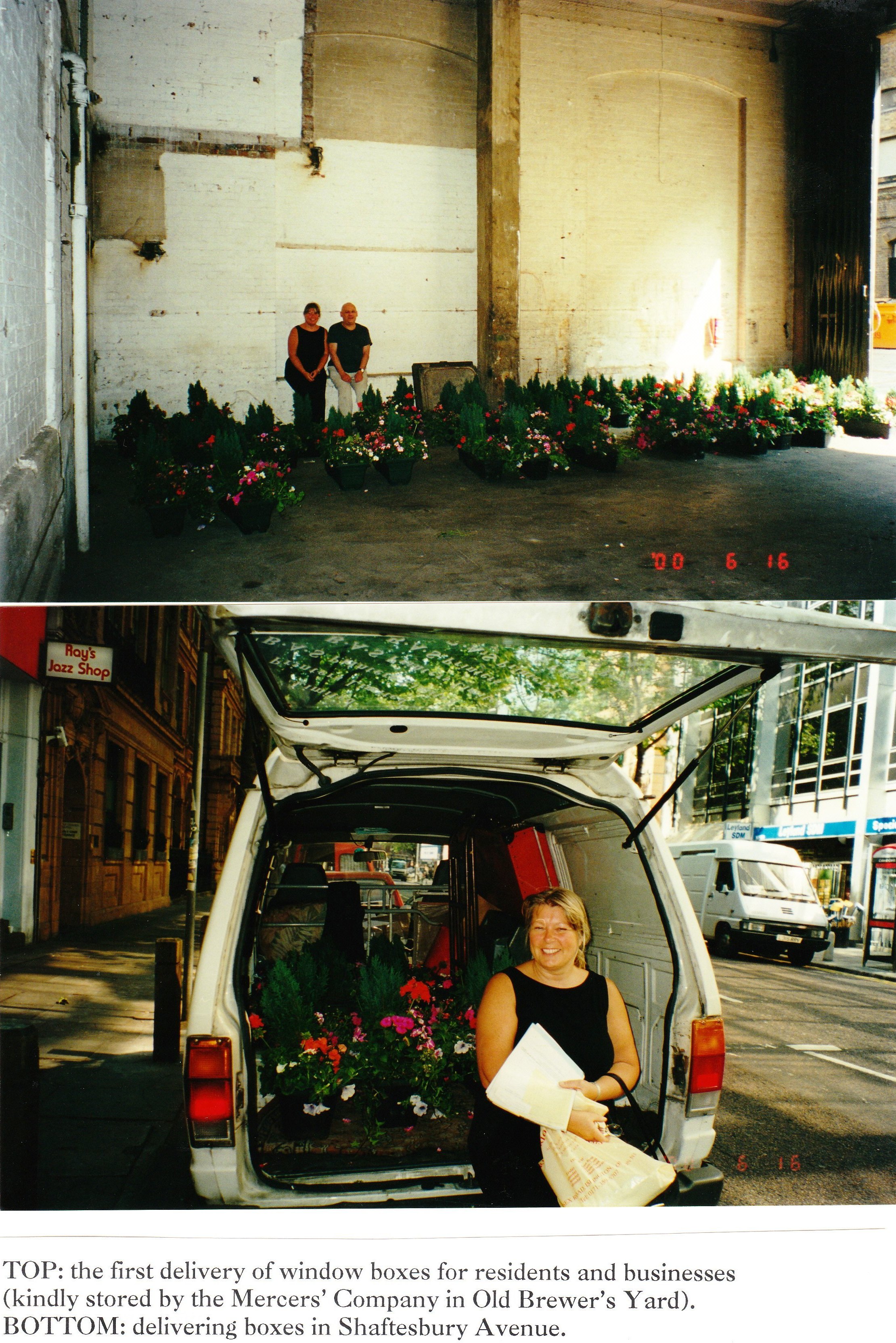 Chairman David Bieda and administrator Barbara Field with some of the window boxes destined for the ledges of Seven Dials. 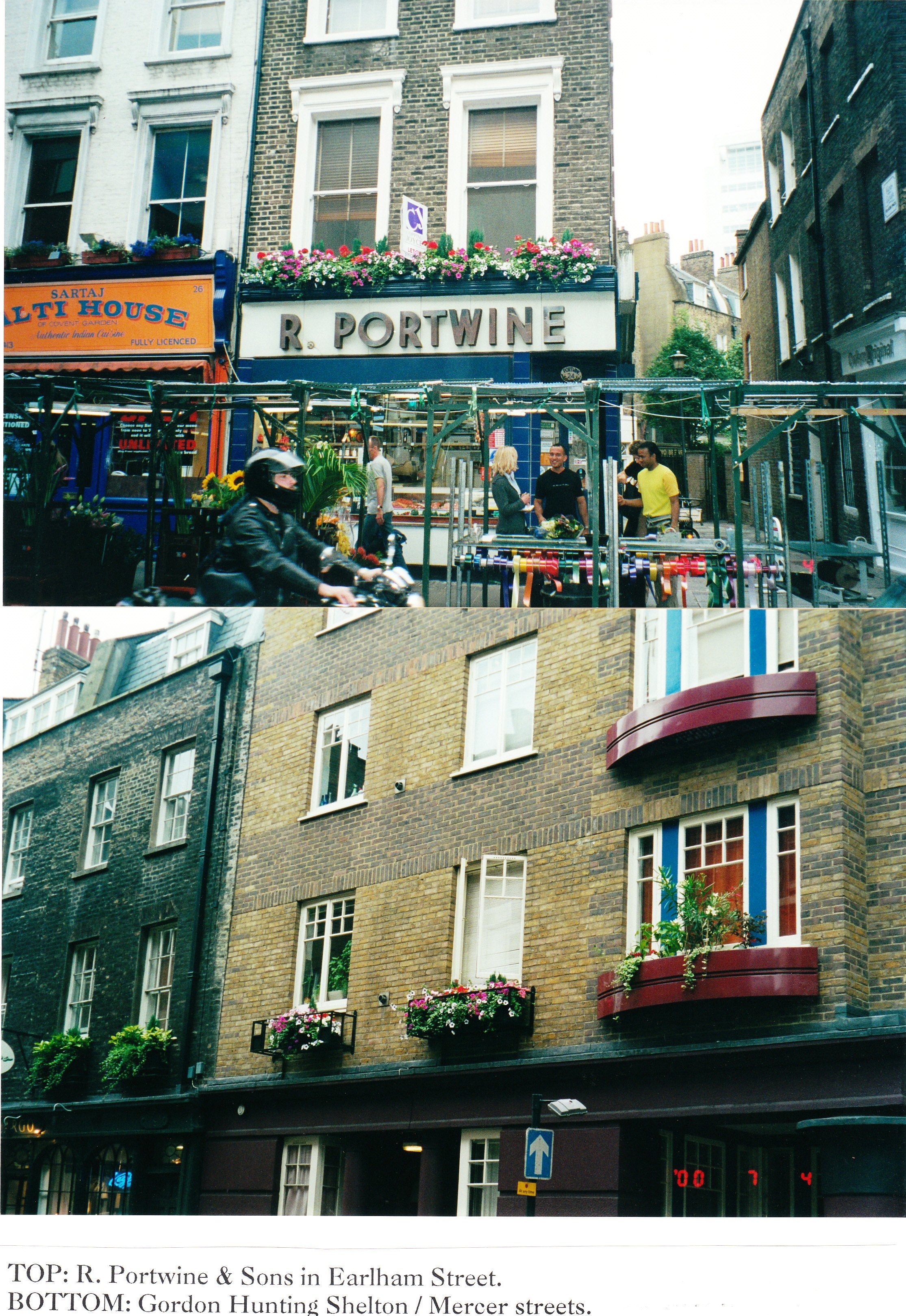 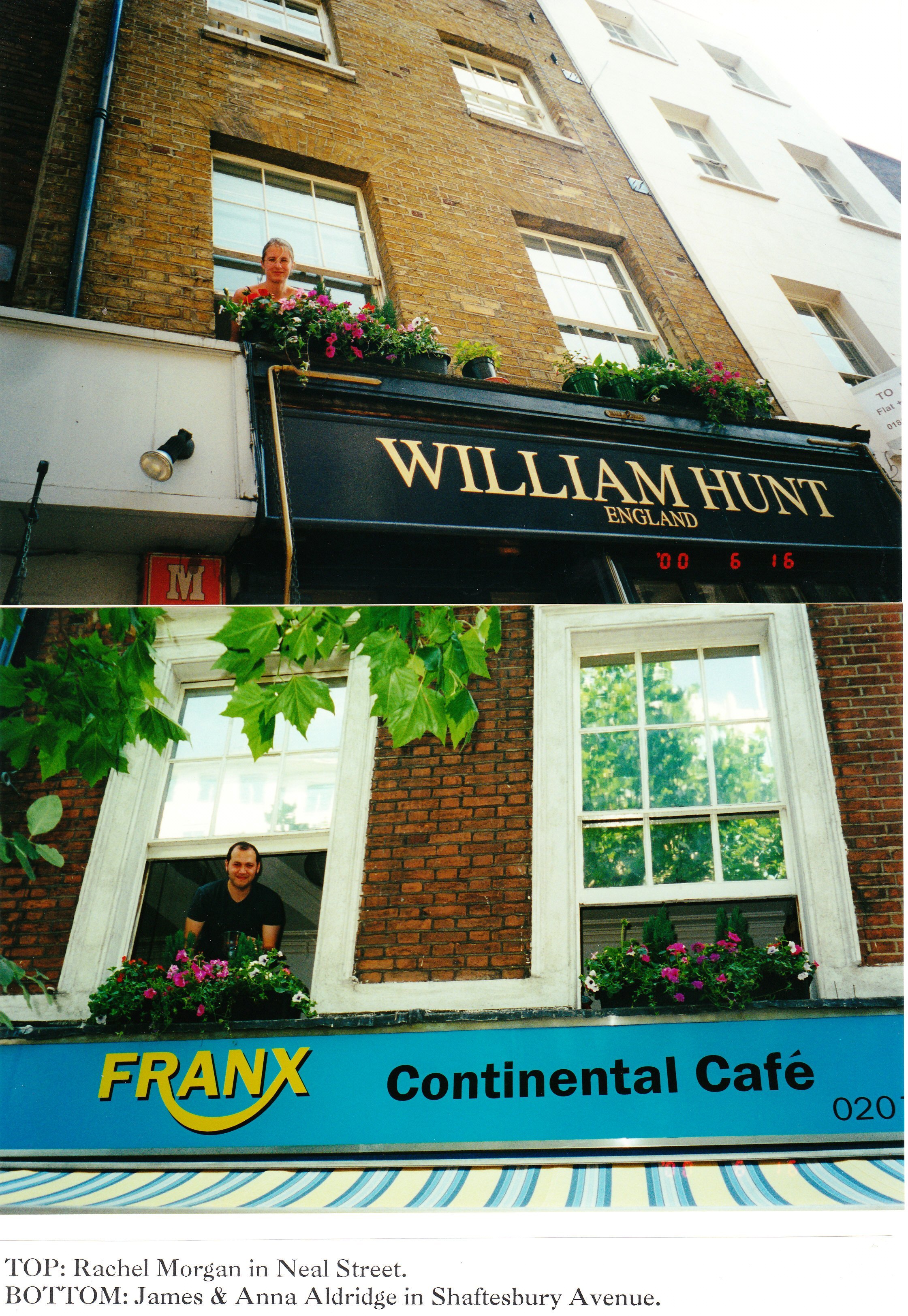 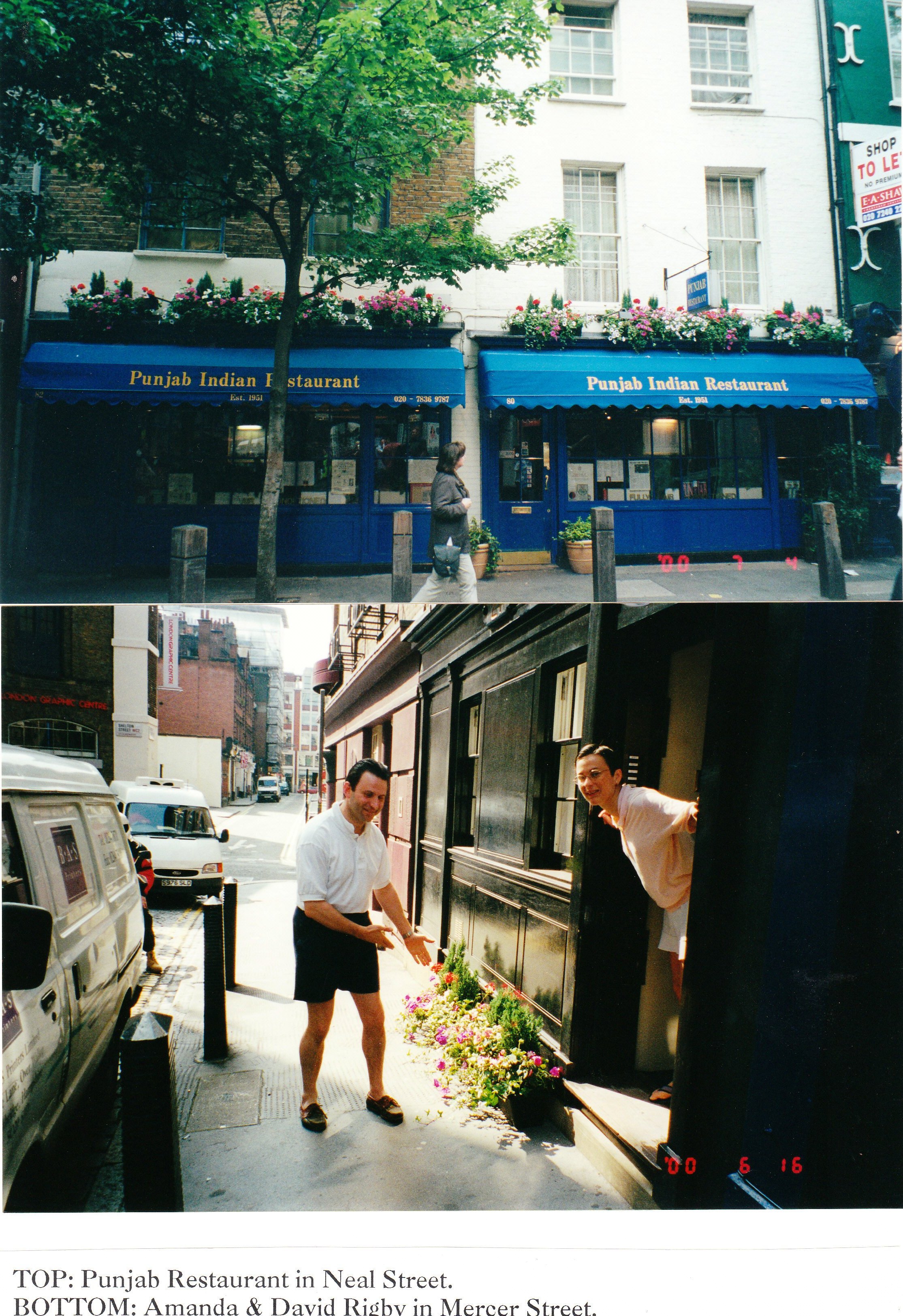 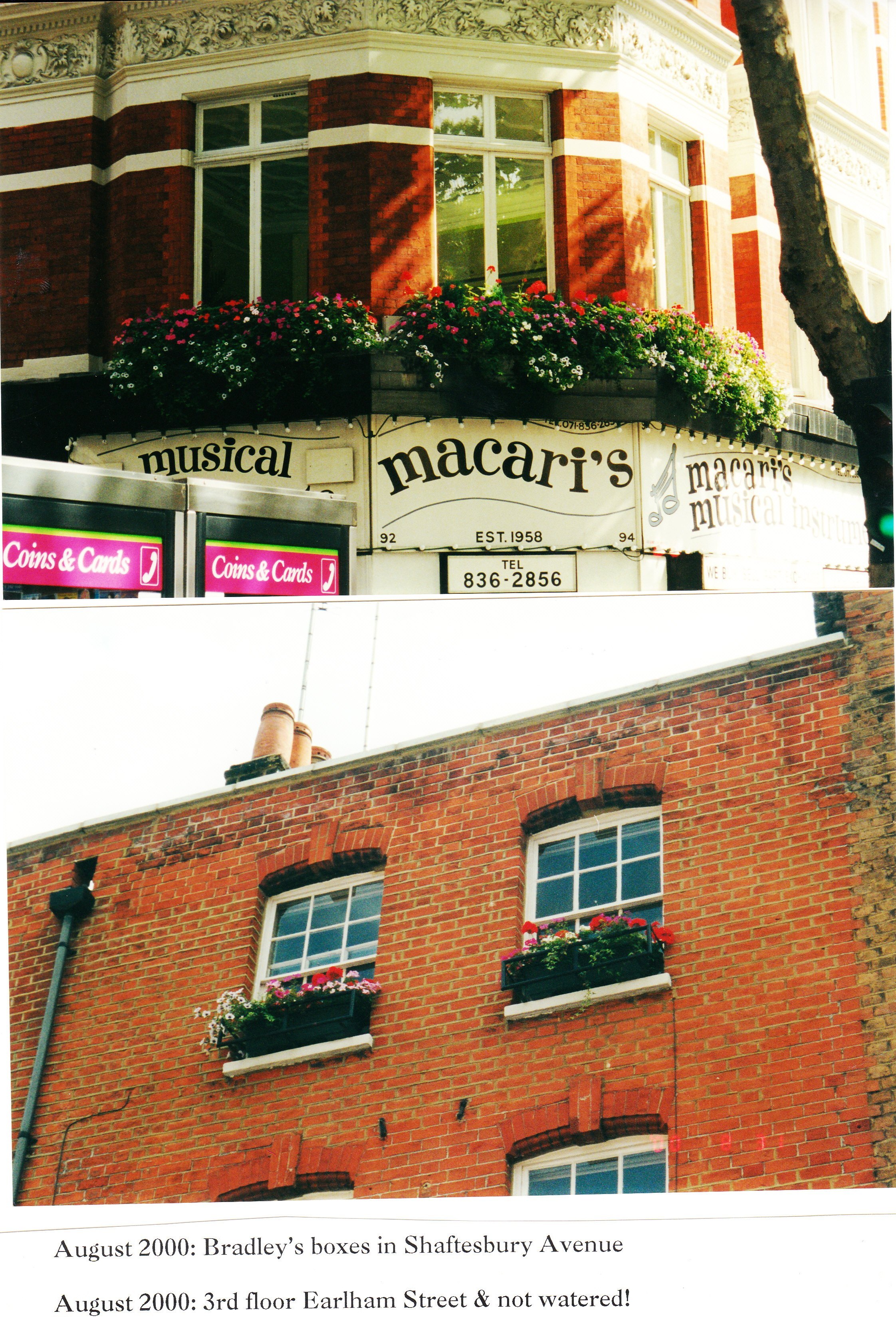 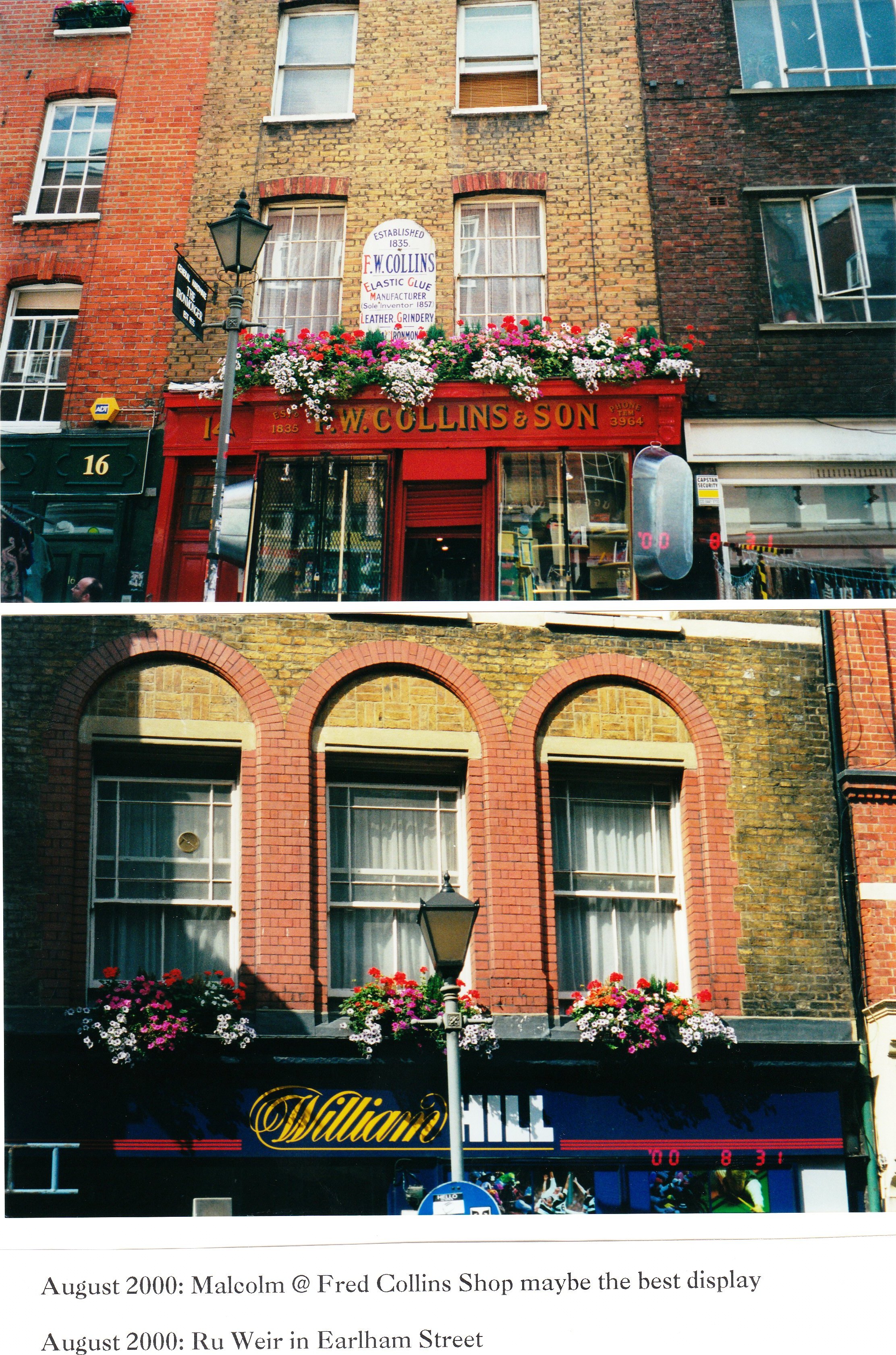 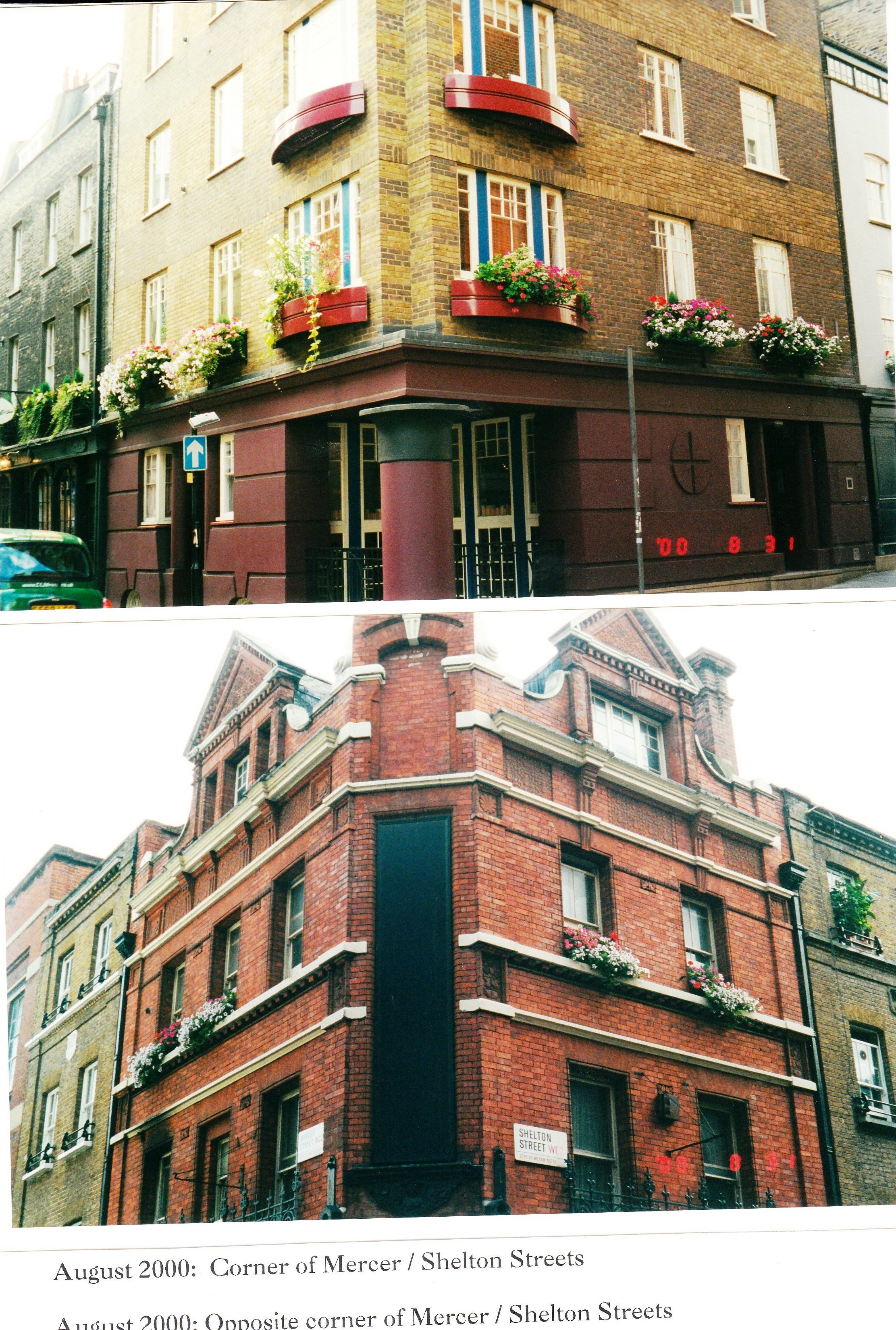 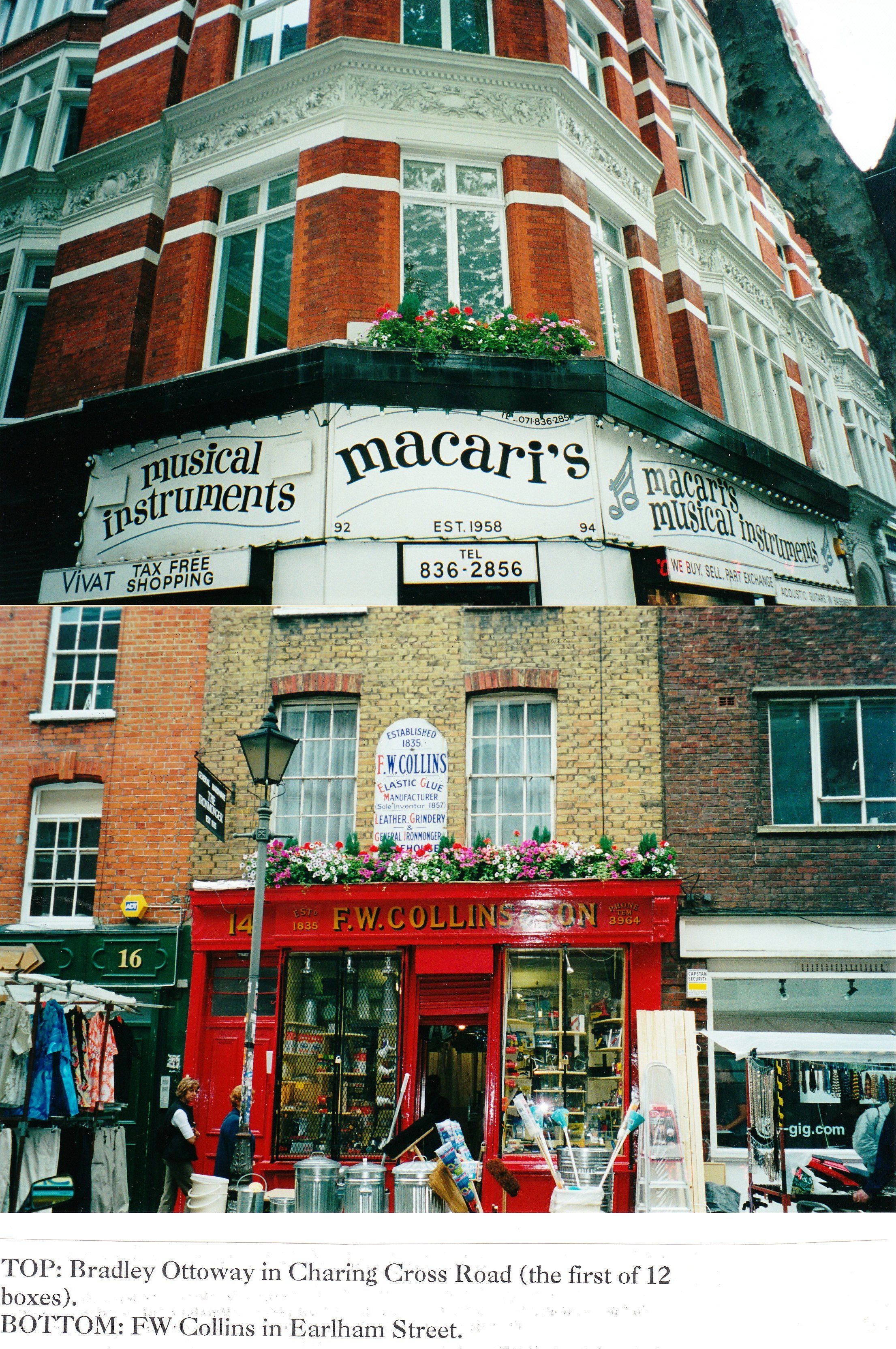 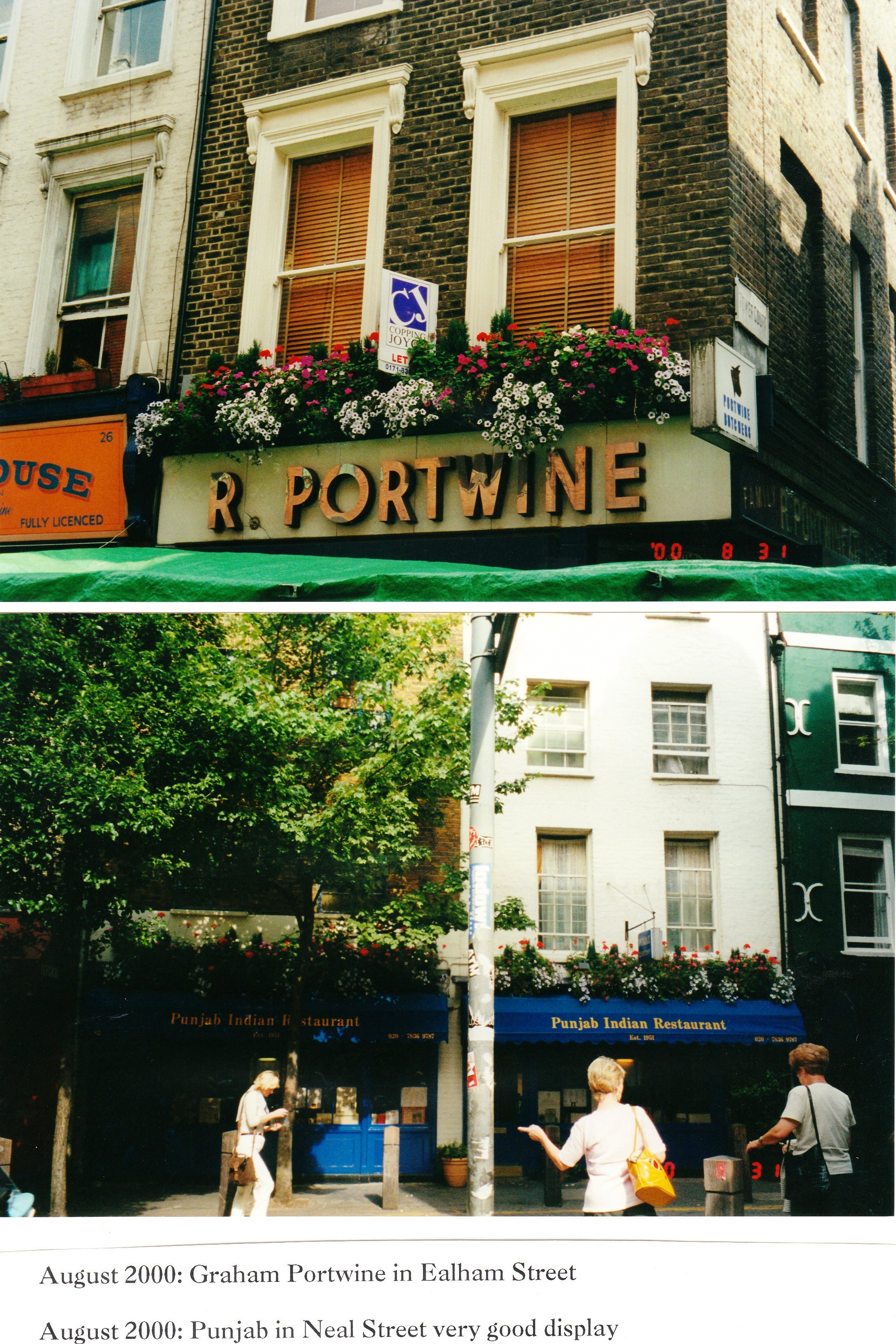 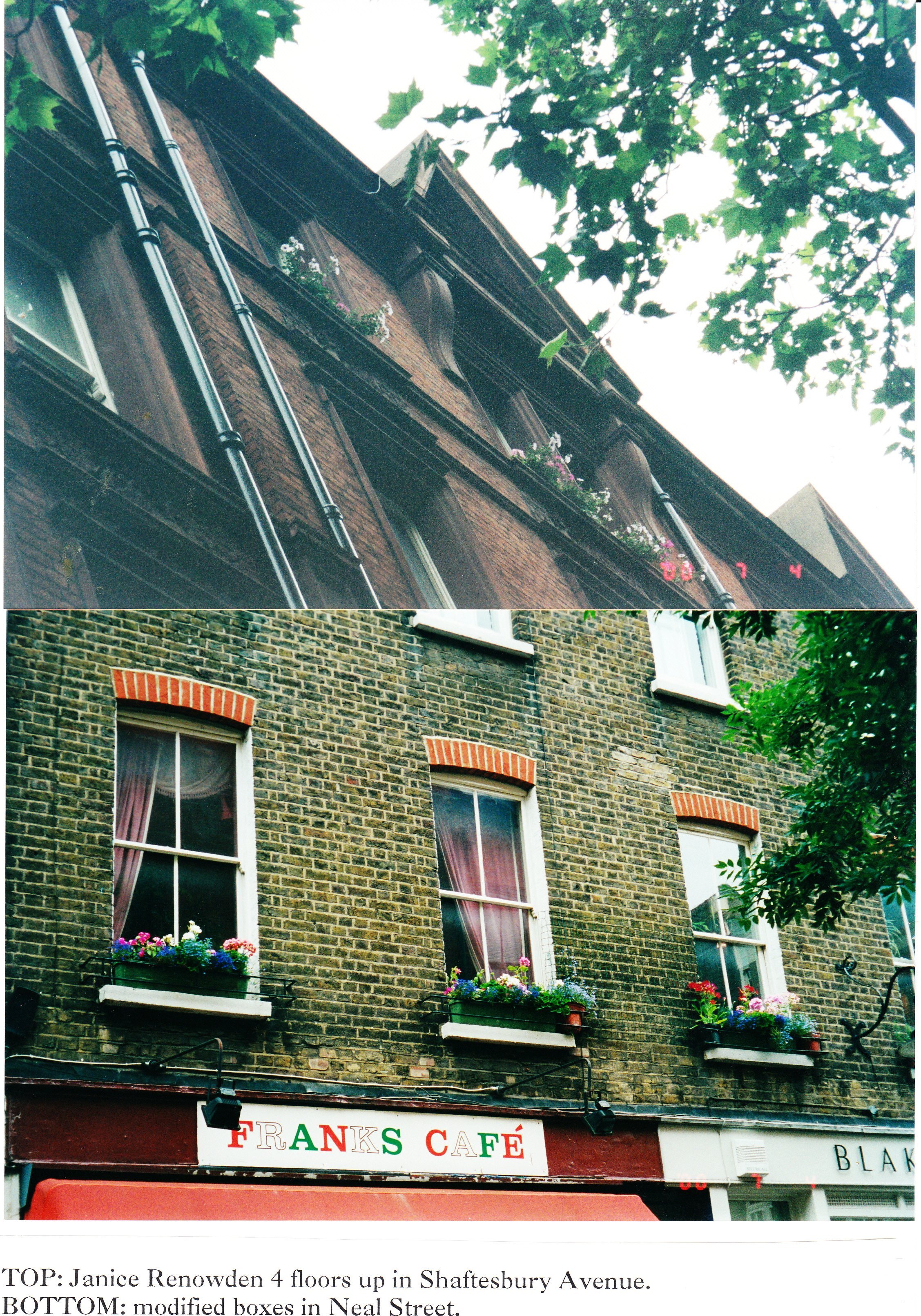 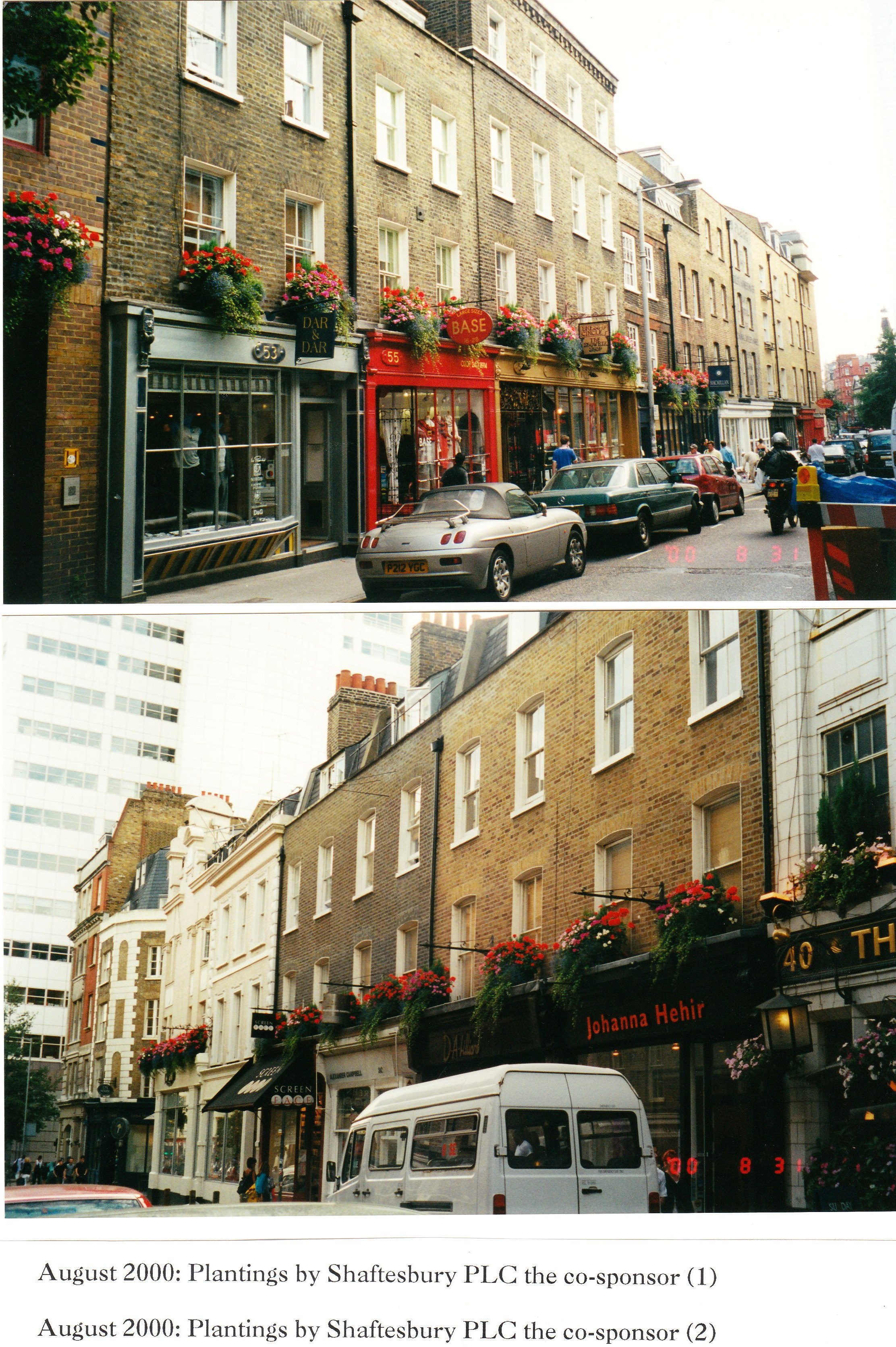 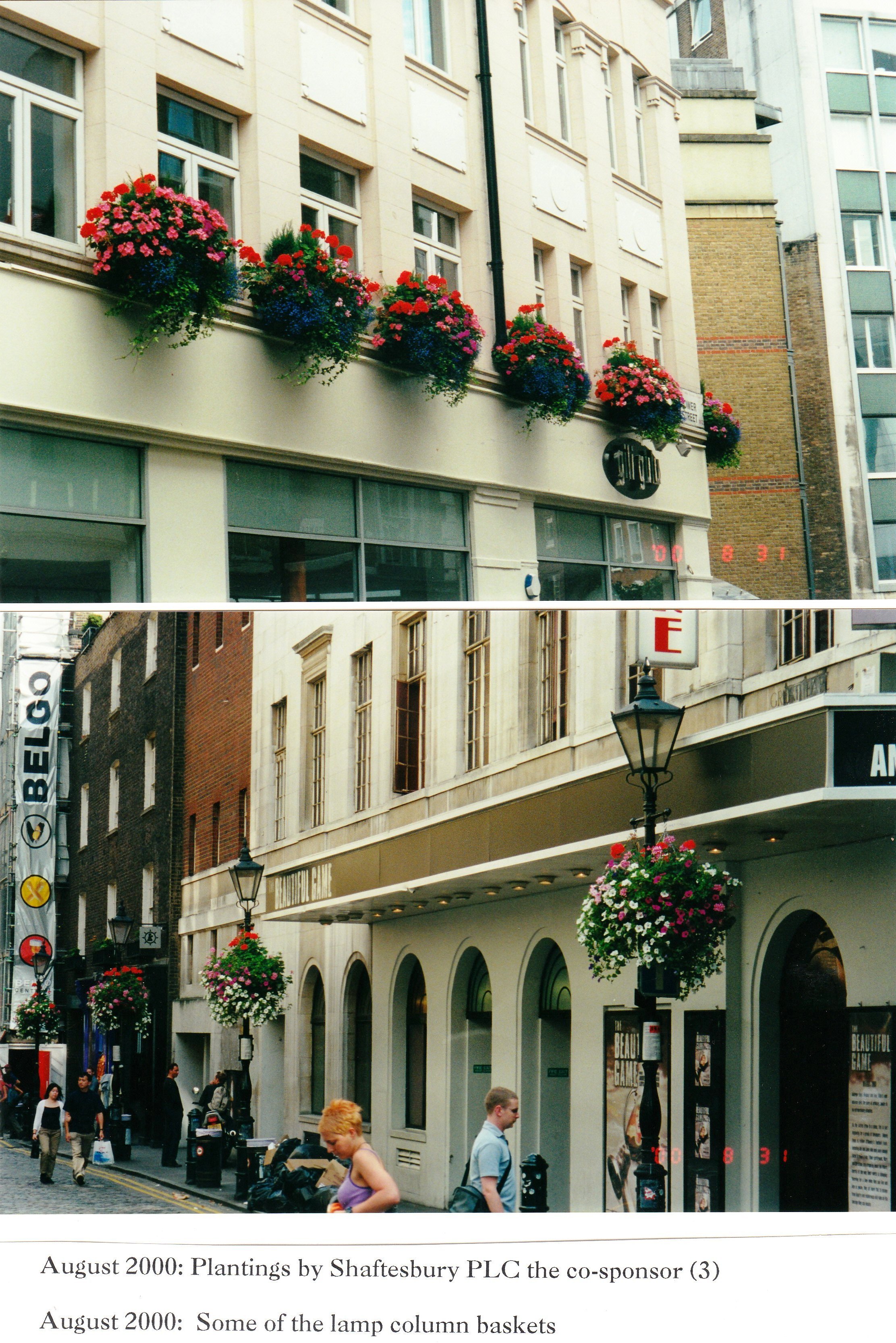 Read 7821 times
Published in All Projects
Tagged under
More in this category: « 1992: Façade Improvements 2002: Street Improvements – Monmouth Street, Providing an Exemplar »
back to top