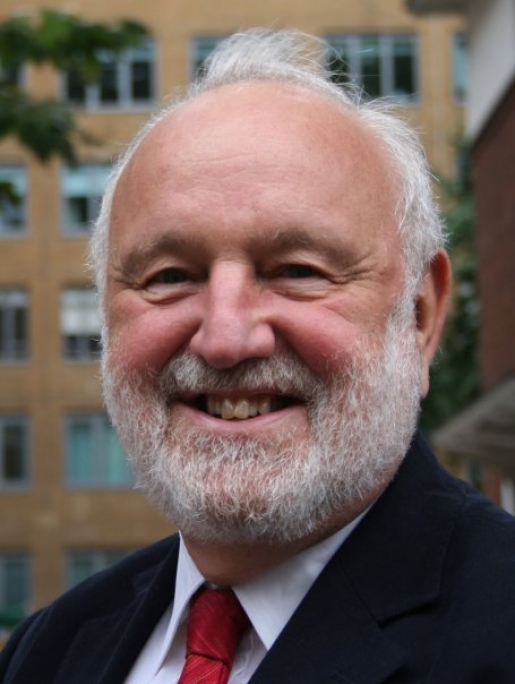 We were deeply saddened to hear of the death of Trust Patron Frank Dobson. Frank was a great supporter of the Trust and our work over many years. His wit and many words of advice will be missed by us all.

Trust chairman David Bieda says: “We were close friends for almost 50 years, and I shall miss his friendship, wit and wide-ranging knowledge.” 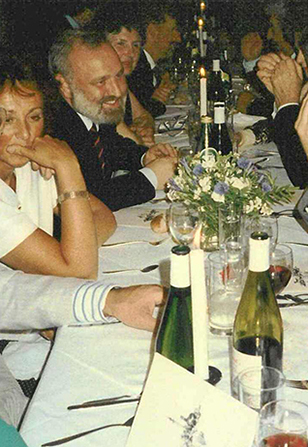 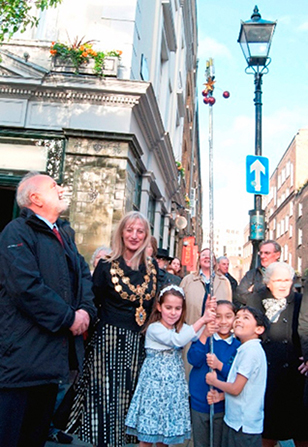 Left: Frank Dobson MP at our Seven Dials Monument Unveiling and Foundation 17th Century Dinner in 1989. Right: Frank Dobson with Superstars Wajid and Zaynah Uddin (6 and 8) and Felicity Rigby Kaner (7), children of trustees, at the ‘A History Lesson for London’ event unveiling our four 30’ high giant history banners in 2011.

A History Lesson for London –
Four 30’ high history banners featuring: Thomas Neale MP – The Great Projector and creator of Seven Dials; Edward Pierce – the greatest mason and sculptor of the seventeenth century and creator of the Sundial Pillar; Neale’s lotteries and the 1694 Lottery Box;and Why Build Seven Streets?
www.sevendials.com/projects/all-projects/item/51-a-history-lesson-for-london

We will all remember Frank's work as an MP over many years and his support for the NHS both in Government and in Opposition.

Read 5526 times Last modified on Friday, 18 March 2022 14:24
Published in The Trust News
Tagged under
More in this category: « The Trust’s 35th & The Sundial Pillar’s 30th anniversaries Coronavirus Help »
back to top