It is not generally known that the Trust, rather than the local authority, owns the Seven Dials Sundial Pillar and is therefore responsible for its upkeep.  High level inspections in 2009 revealed an alarming amount of damage to the dial faces and other carved areas and we embarked on a fund-raising exercise to implement restoration works and re-gilding of the dial faces and orb. Legal & General Property, the joint developers of nearby Central St. Giles, kindly enabled these works, with assistance from the Heritage of London Trust, Shaftesbury PLC and Camden’s Community Chest.

Further cleaning is now scheduled to address the growth of algae on the surfaces of the pedestal. 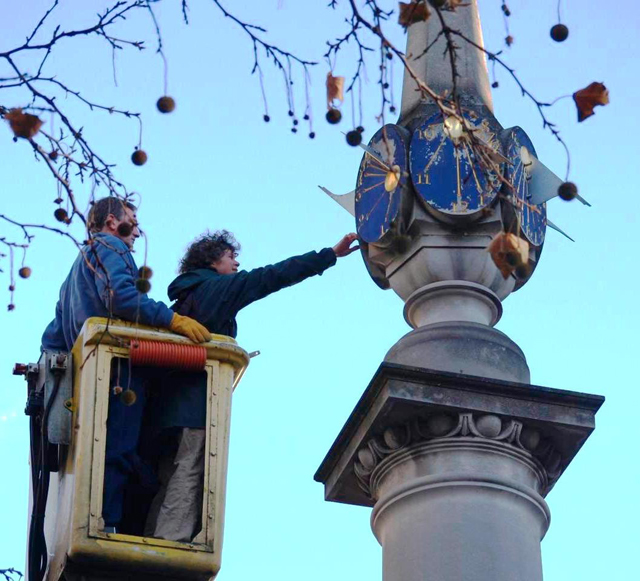 Carver and gilder Caroline Webb inspects the damage prior to restoration. 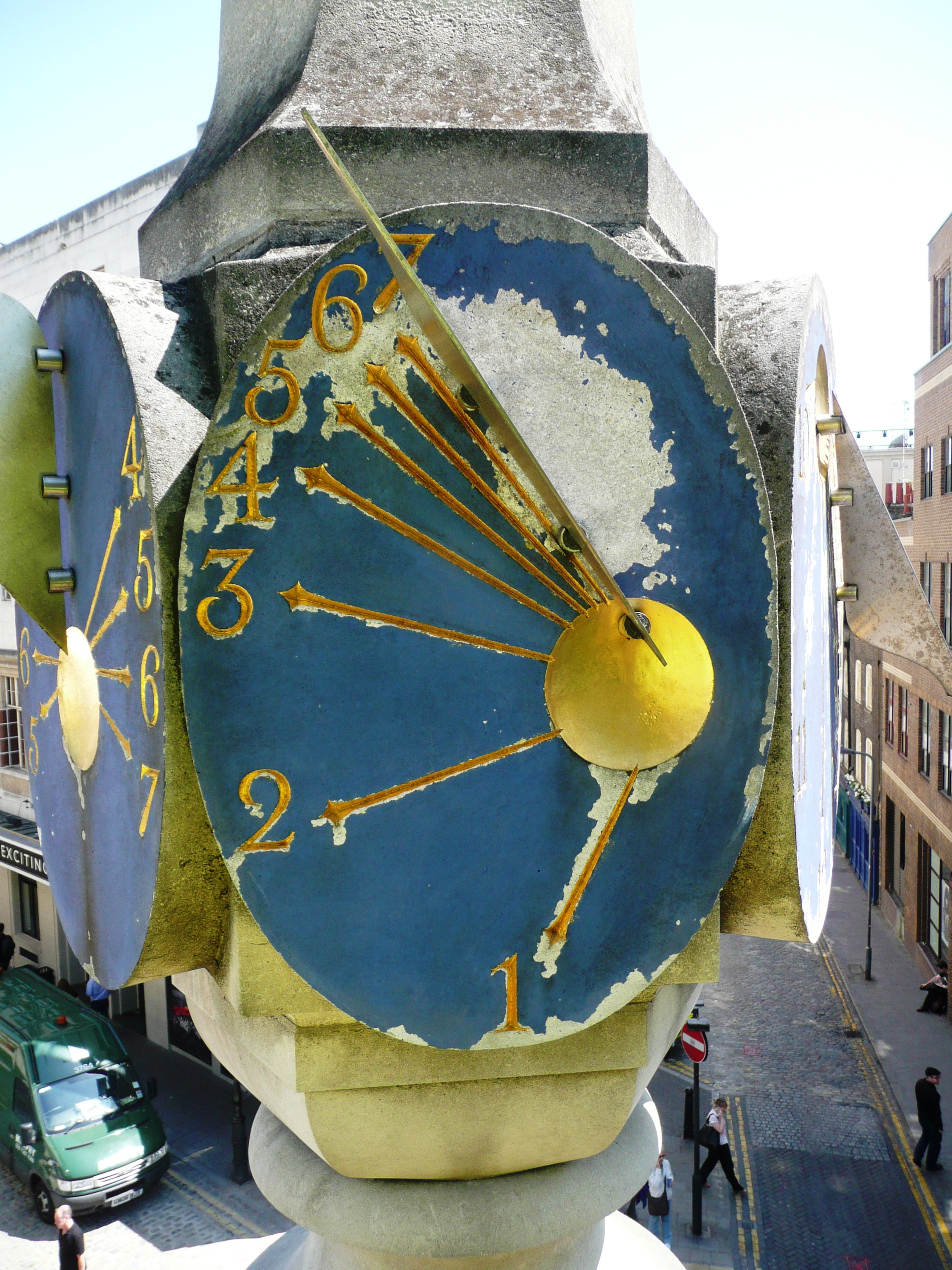 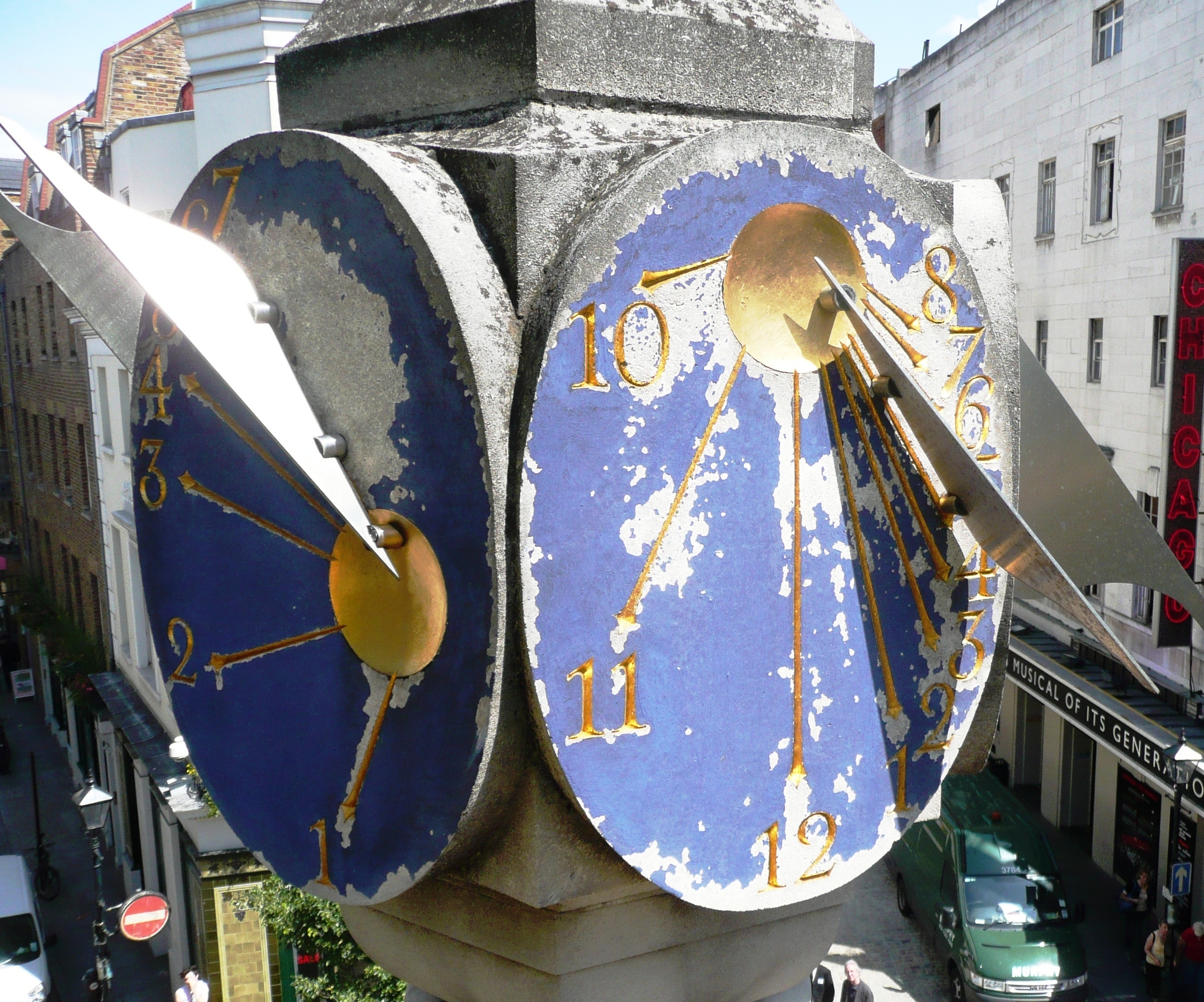 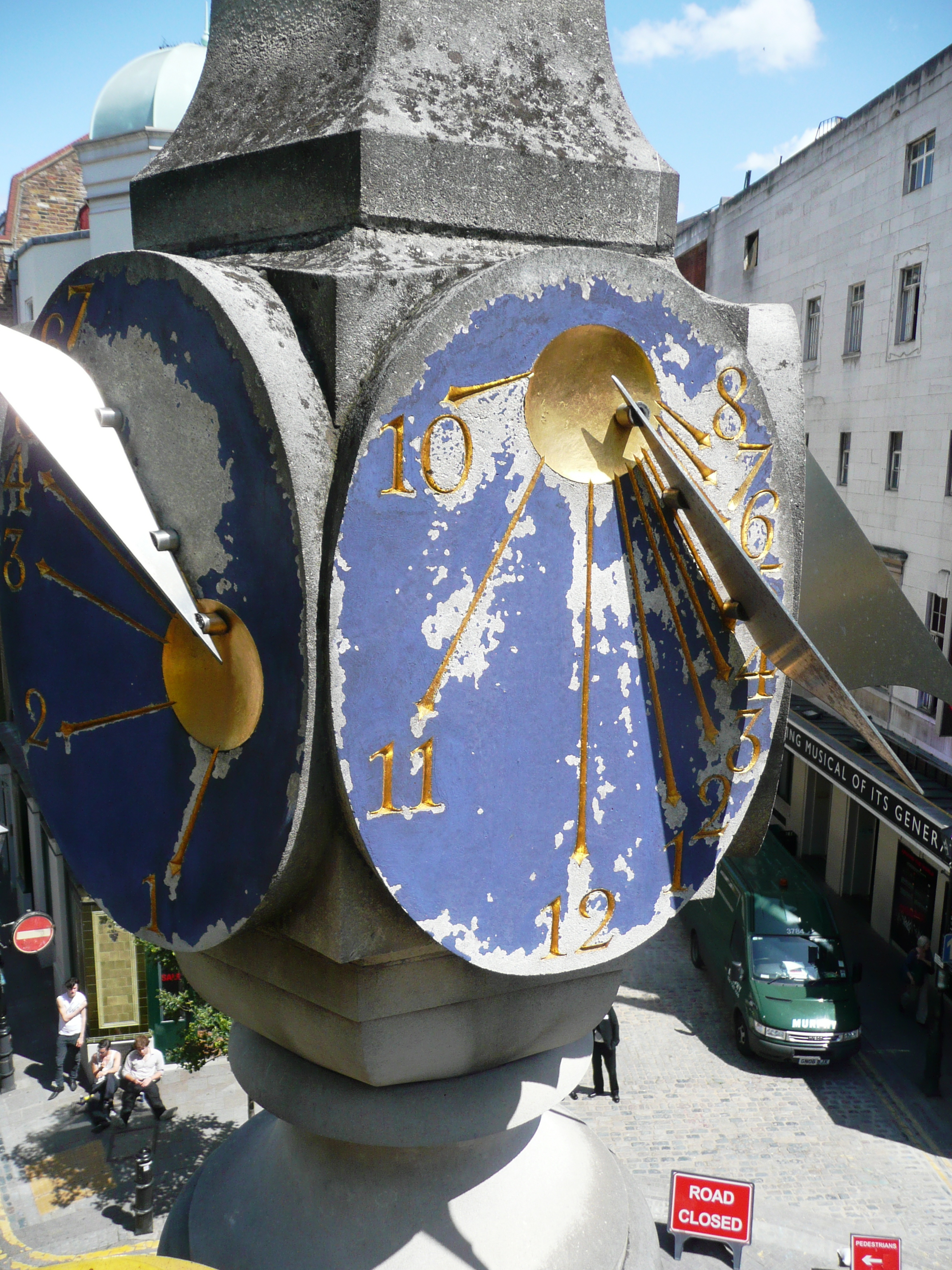 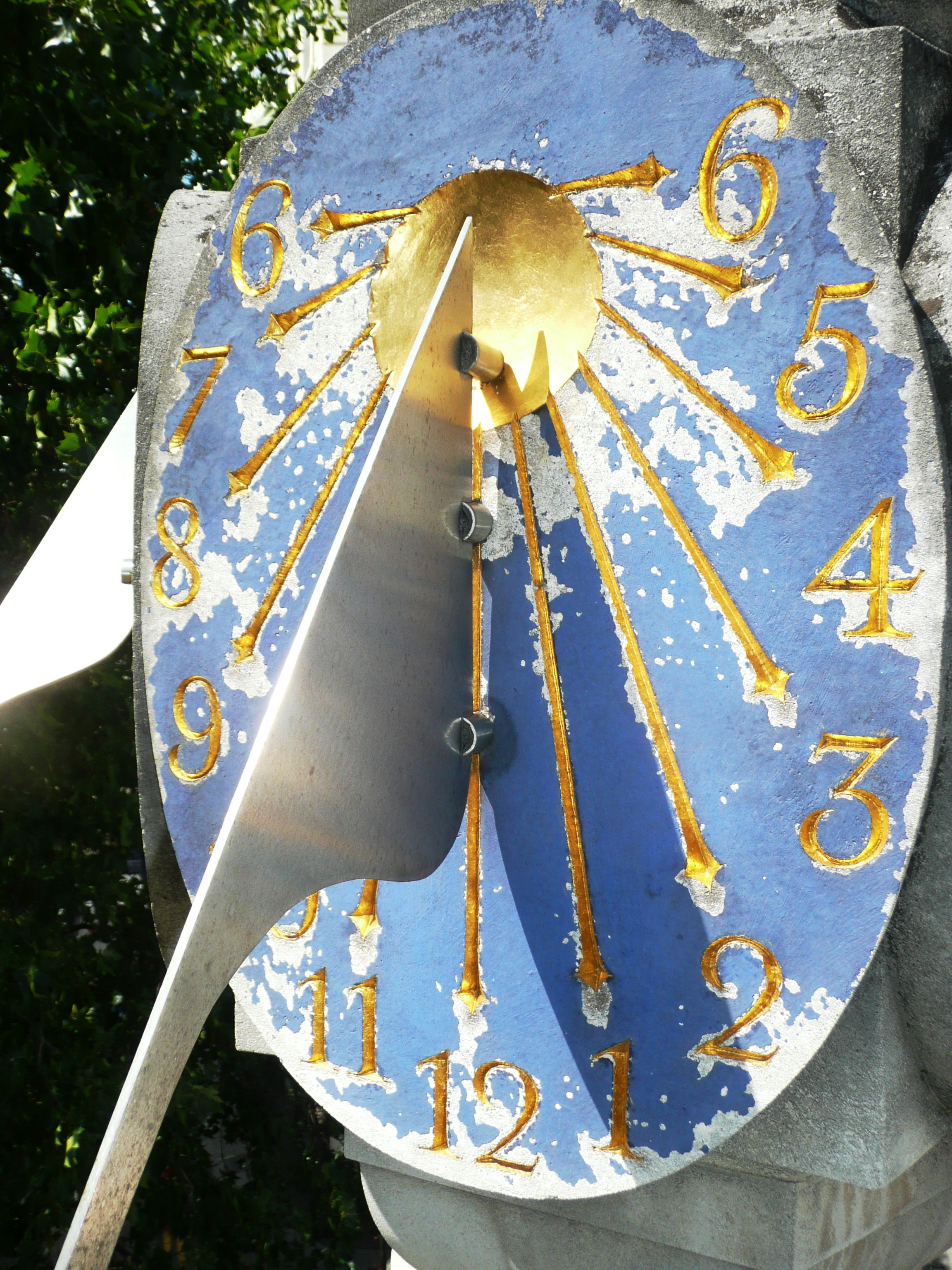 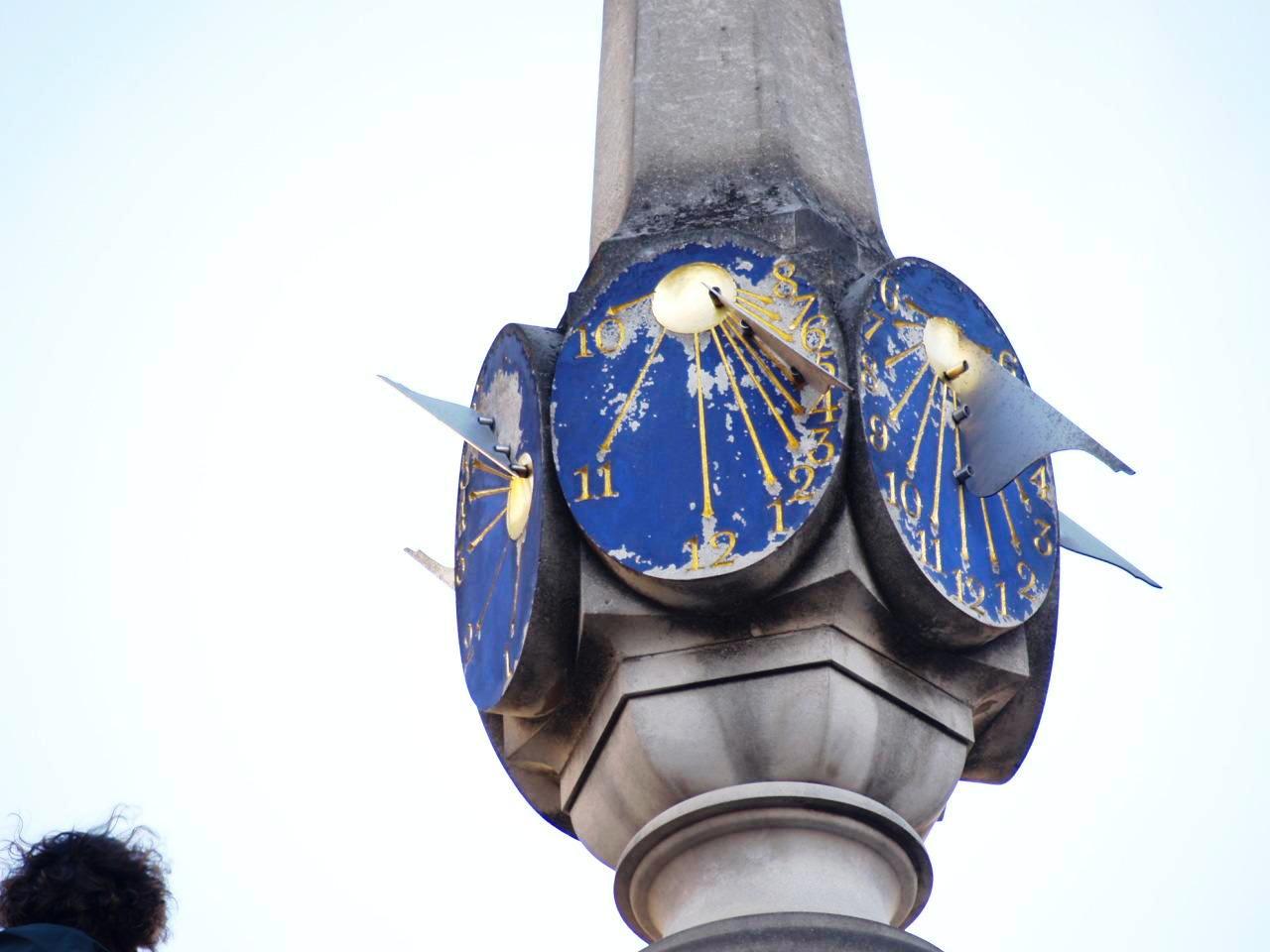 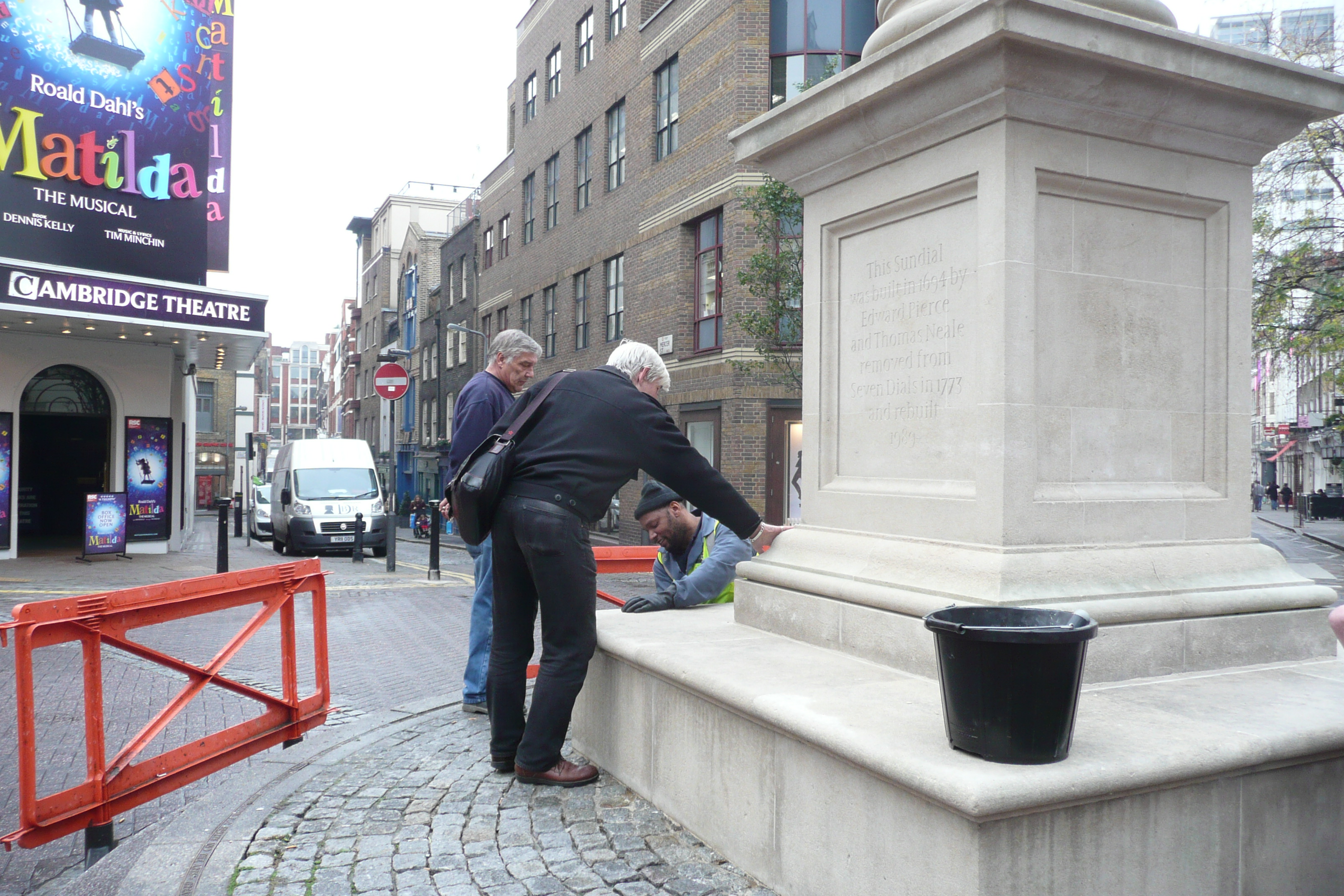 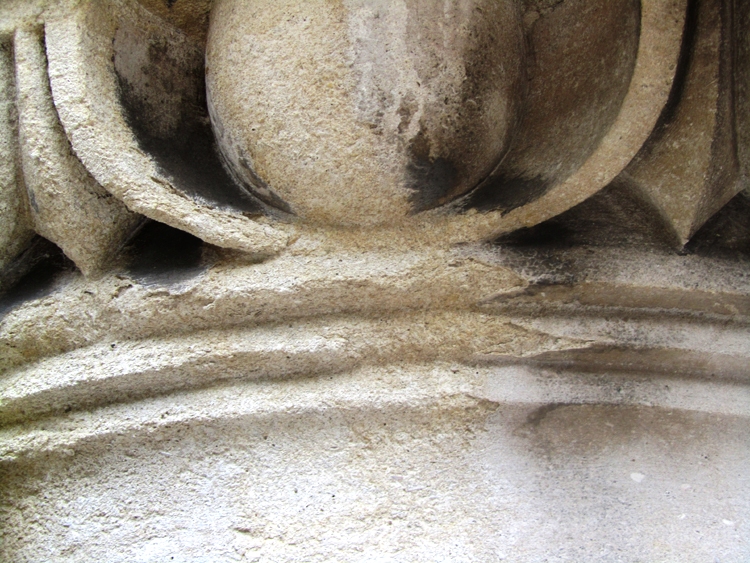 Deterioration of egg and dart detail. 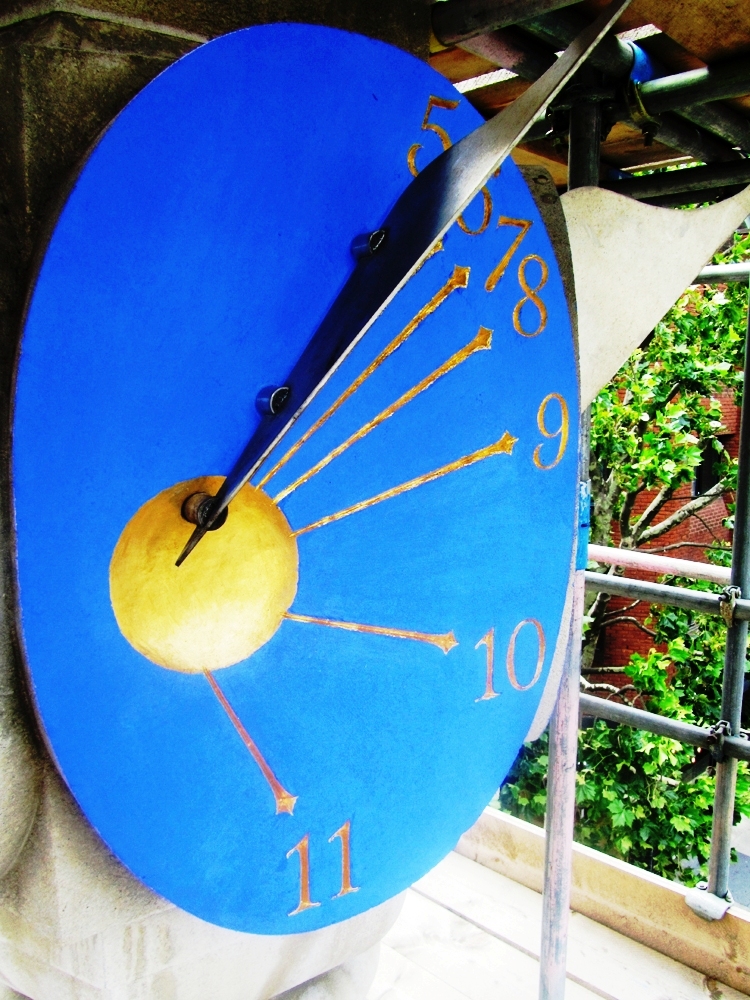 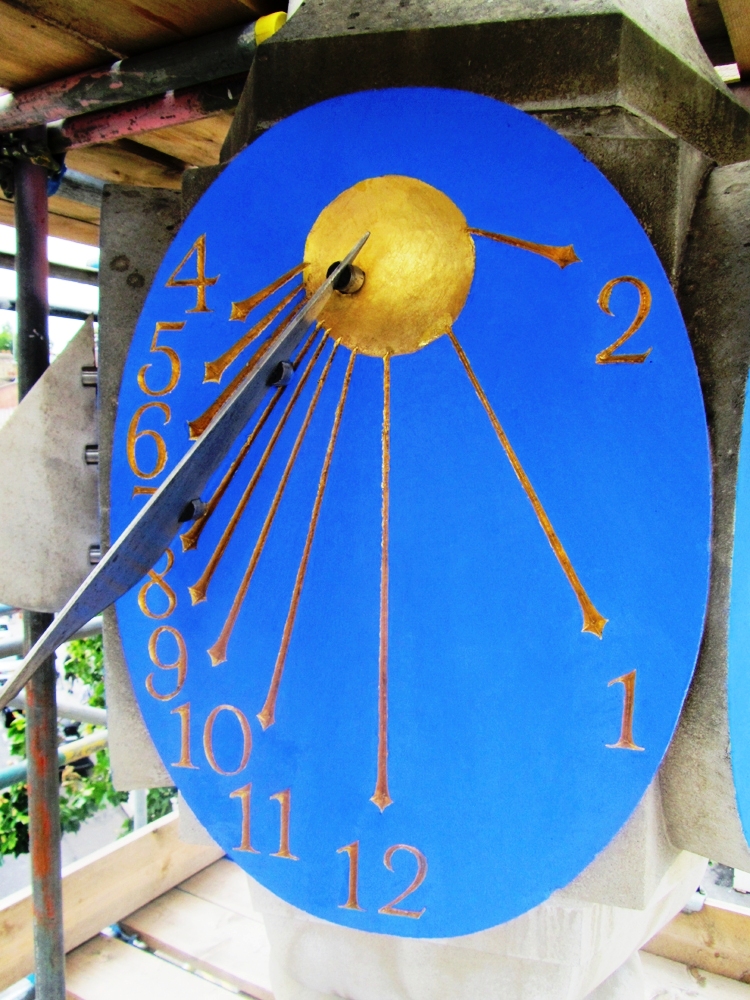 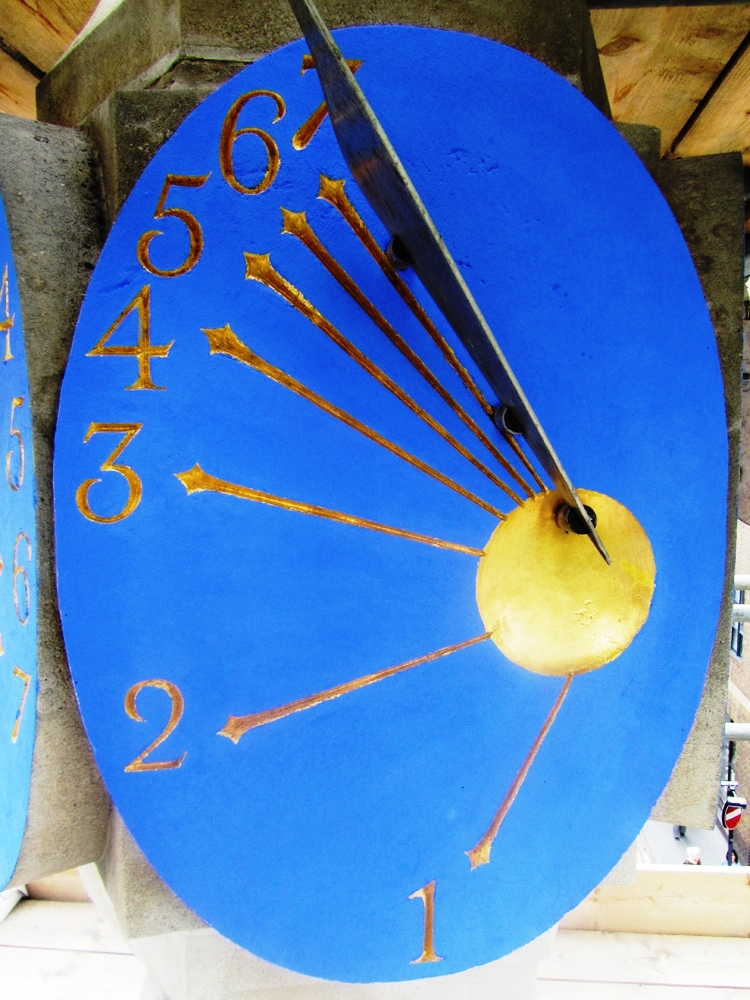 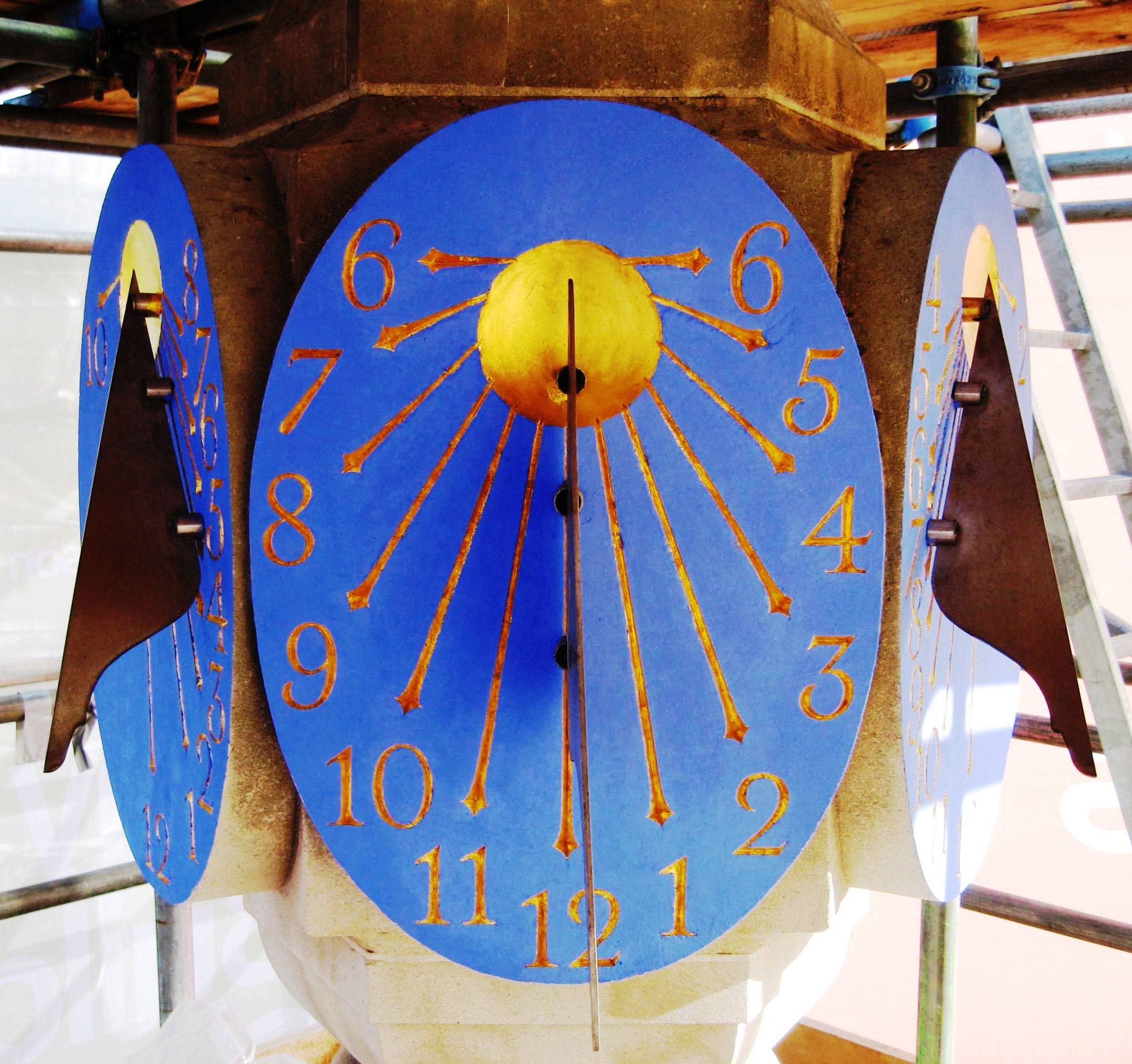 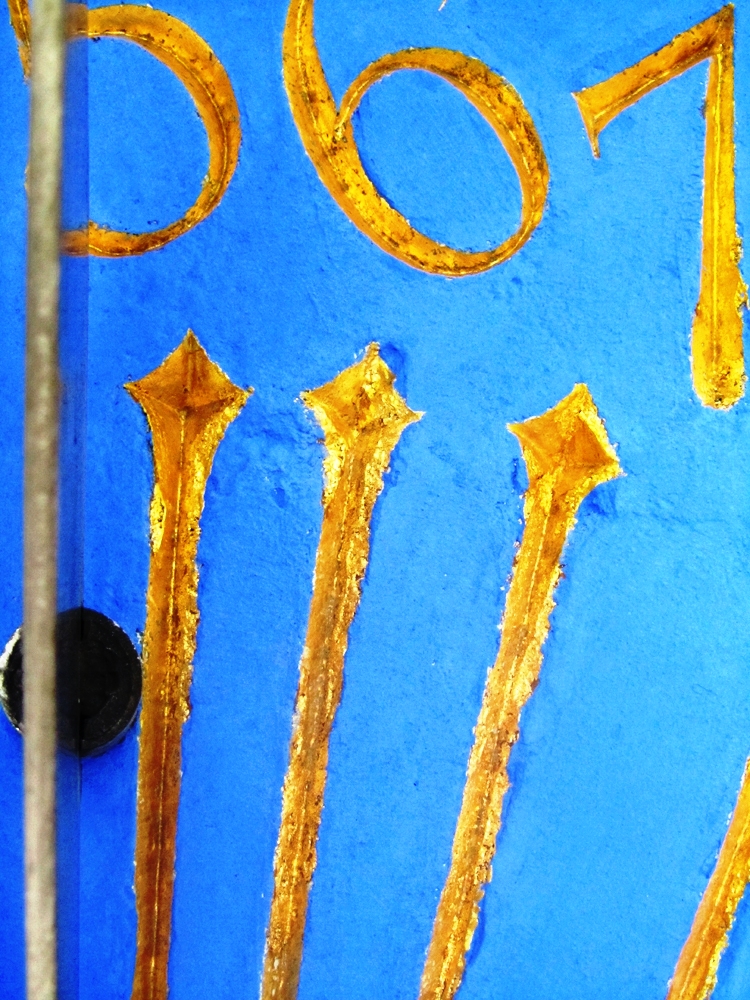 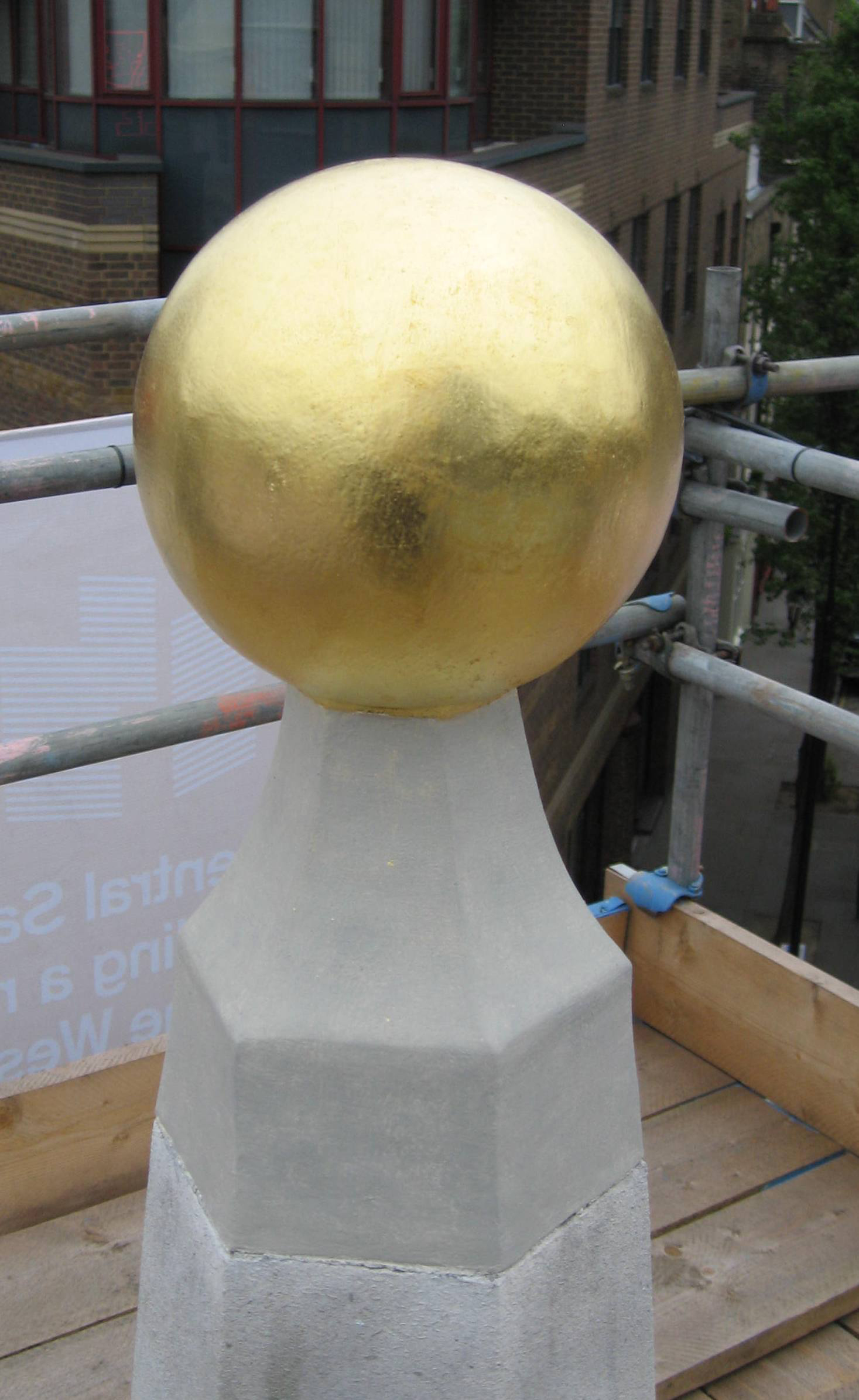 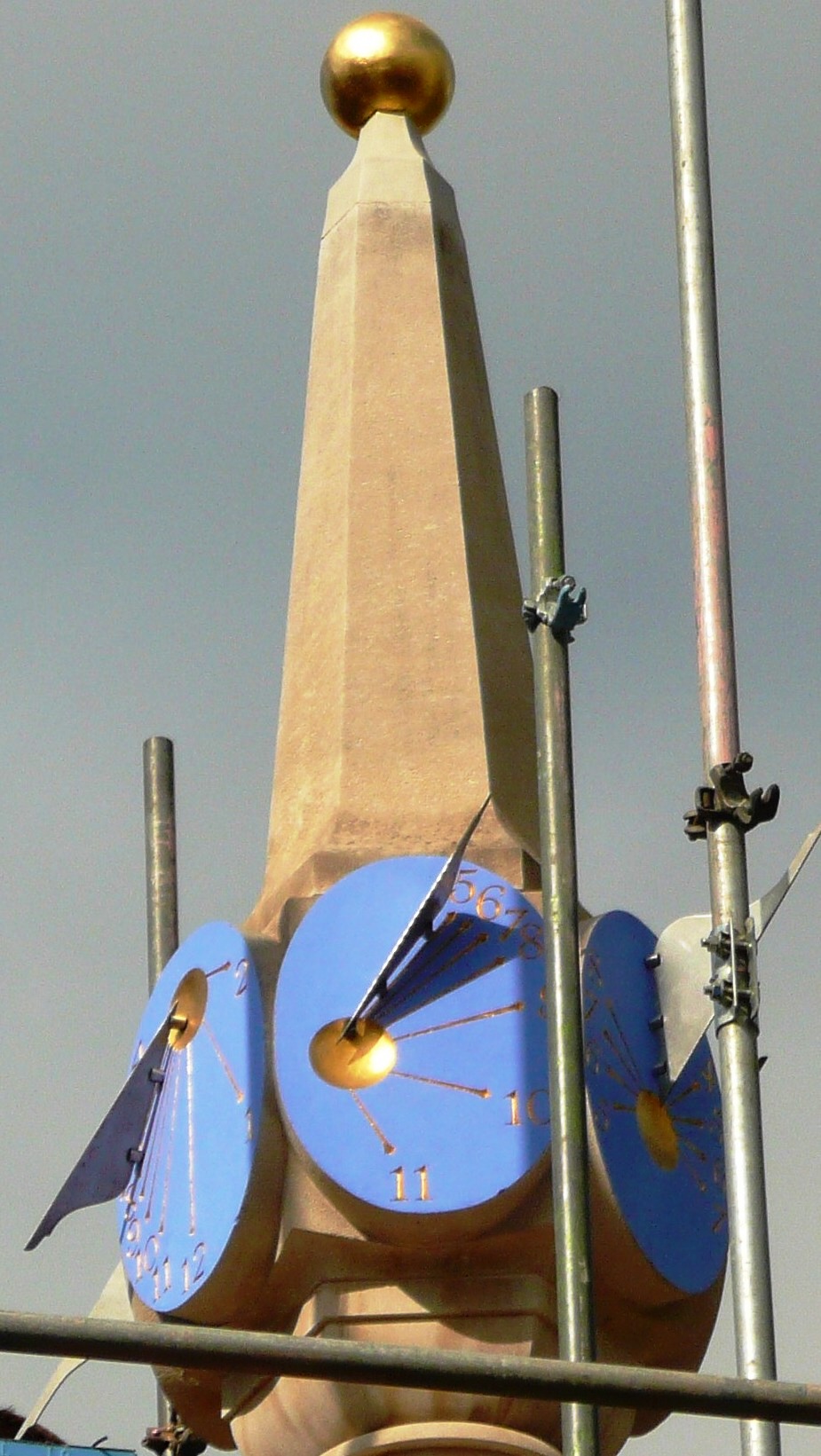 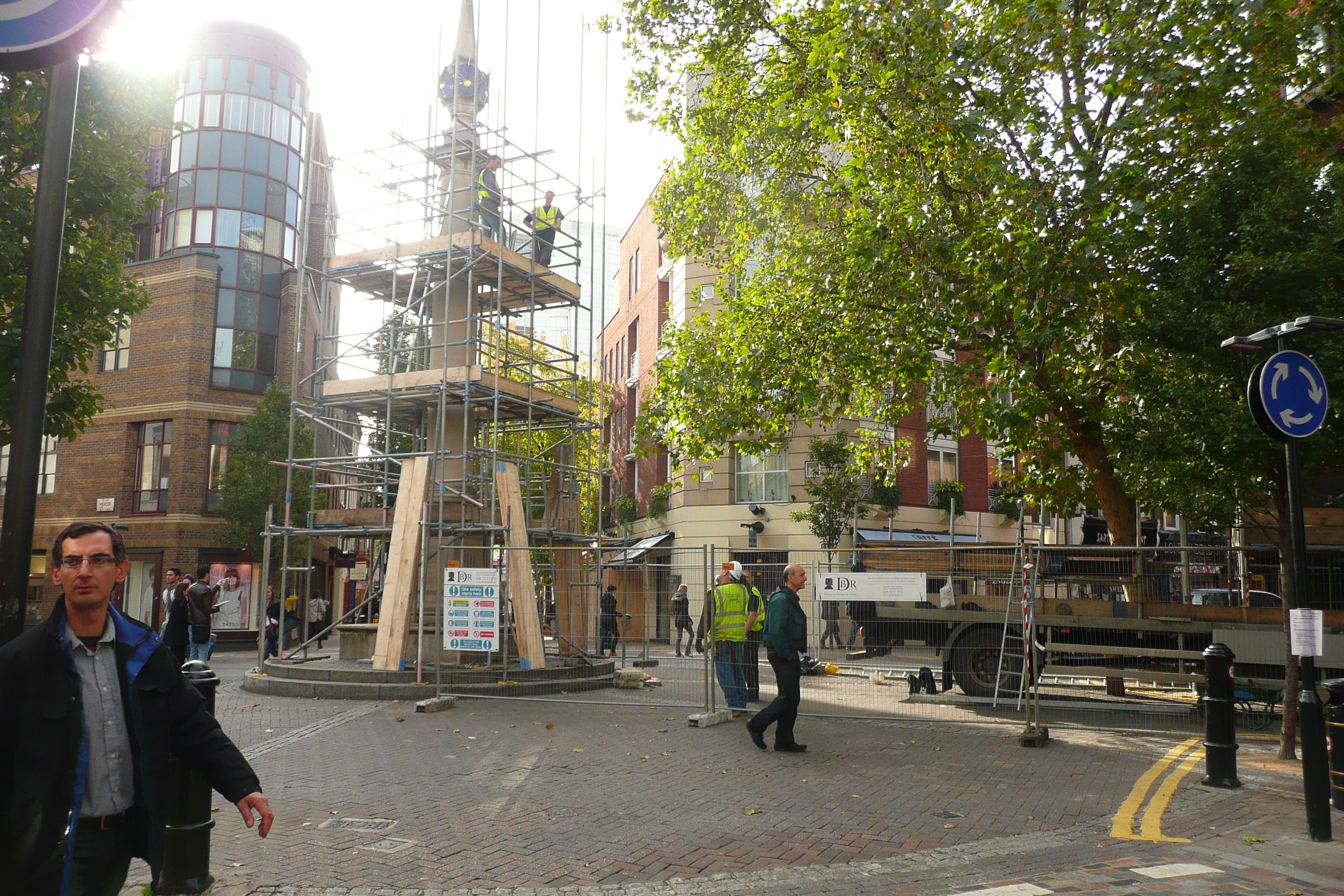 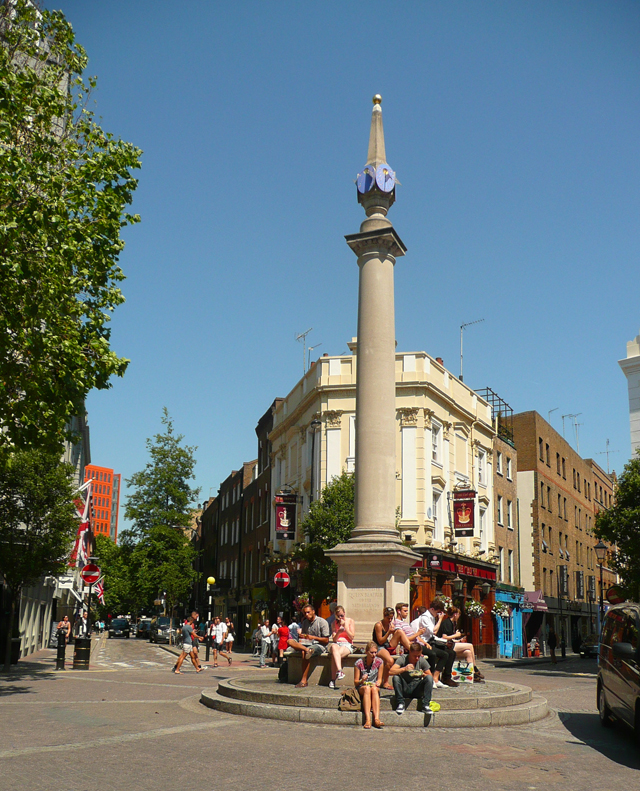 The cleaned and restored Sundial Pillar looking resplendent in the sunshine.

Read 4612 times
Published in All Projects
Tagged under
More in this category: « 2010: People’s Plaques – Unveiling Epstein 2011: A History Lesson for London »
back to top