A famous watchmaker noted for his highly accurate clocks and marine chronometers. Dent was apprenticed in 1804 to his grandfather, a tallow chandler but lodged with his cousin Richard Rippon (1767–1835), a watchmaker. He became fascinated by the watchmaking craft and switched his apprenticeship. He was employed by several of the leading watchmakers before entering into partnership with John Roger Arnold, a leading chronometer maker, in 1830. The partnership was dissolved in 1840 and he traded as E. J. Dent, London, obtaining the royal warrant in 1841. When he married at the late age of 52, his step-sons took his surname. Around this time he became involved in the manufacture of the dipleidoscope, the aneroid barometer and the marine compass. Dent won the tender for the clock to be installed in the tower of the new Palace of Westminster (now known as Big Ben), but died beofe its completion which was carried out by his stepson.

About the Antiquarian Horological Society who are proud to support the Seven Dials Trust's People's Plaque scheme by sponsoring the plaque which celebrates Edward John Dent.

The Antiquarian Horological Society (‘AHS’) is a lively, welcoming society open to all. Founded in 1953, we explore all aspects of the art and history of time measurement. We run a diverse programme of talks, meetings and visits around the UK and overseas. We publish a quarterly learned journal as well as a wide range of books, and we support education, conservation and research through bursaries, prizes and awards. Find out more at www.ahsoc.org 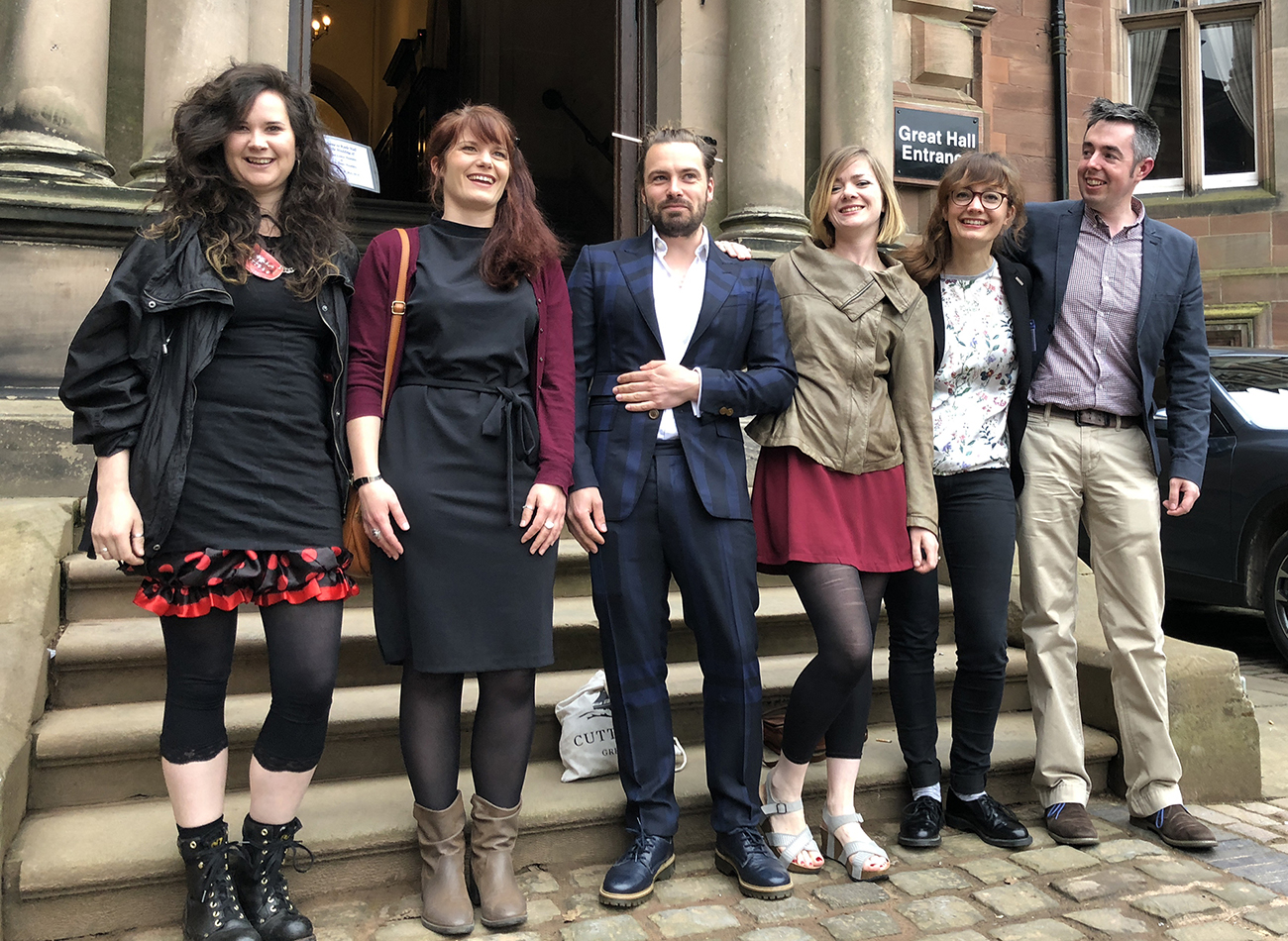