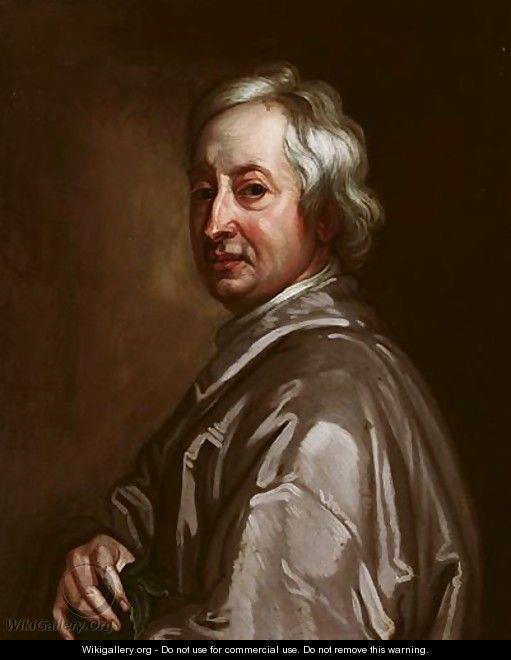 A masterly translator of Virgil, Dryden was also a brilliant versifier, a discerning critic and a savage satirist. He has been called 'the literary dictator of his age' and the first master of modern English prose. Dryden had his admirers but also enemies. In 1679 he was mercilessly beaten up by three thugs in nearby Rose Street, by the Lamb and Flag. Who paid them and why remains a mystery, though the ultra-debauched but poetically gifted Earl of Rochester is the usual suspect. Another suspect was one of Charles II's mistresses. Having managed to get away with praising Cromwell and Charles II, Dryden converted to Catholicism and remained doggedly loyal to James II, though it cost him posts of profit and honour, including the Laureateship. His wife accused him of preferring his books to her company and vowed to transform herself into a library volume to get her due share of attention. Dryden advised her to make it an almanac so he could at least change her annually. Later occupants of the building were Dryden Press, run by the printers J Davy & Sons in the late 19th century.