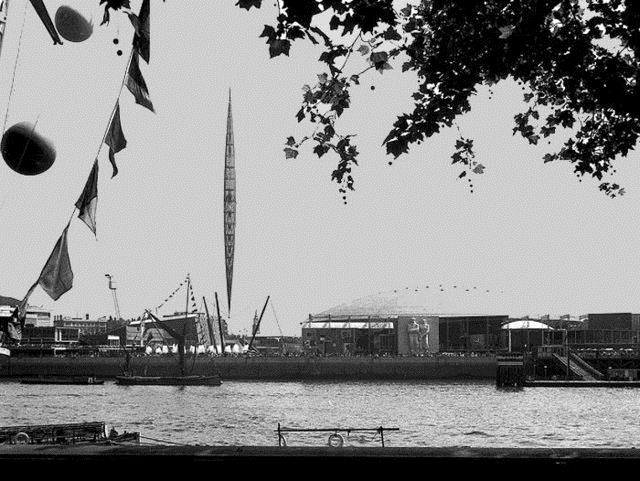 Henry Thomas Cadbury-Brown, “Jim”, was the son of a Royal Horse Artillery officer who was part of the Cadbury chocolate family. Educated by a governess and later at Westminster school, he went on to the Architectural Association and got a job with Ernö Goldfinger, learning about Modernism and reinforced concrete. He set up his own practice in Mayfair in 1937 but war intervened. He was one of the designers for the Festival of Britain, but his most prestigious commission was for the Royal College of Art. In 1964 he moved his office and his own living quarters to Neal Street. The firm designed the GLC’s World's End Estate in Chelsea. As professor of architecture at the Royal Academy (1975-88), he undertook the internal remodelling of Burlington House. He married the American architect Betty Elwyn in 1953 and together they designed their own remarkable house in Aldeburgh. Modest and uninterested in self-promotion, Jim was something of a dandy.

Sources: Obituaries in The Guardian and Daily Telegraph; A Powers, Elegant Variation: The Architecture of H.T. Cadbury-Brown RA