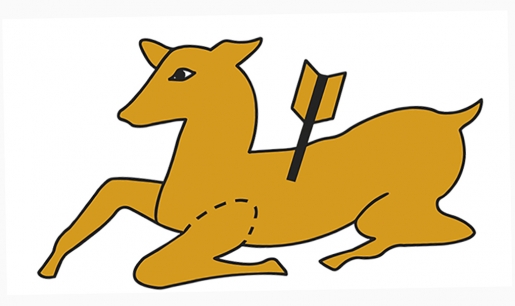 The long-lasting lodging house called Tom Farmer's was better known as 'The Kip'. Here, until the end of the 19th century, residents slept 'on the rope' (sitting down leaning on a rope which was untied at dawn). Troublesome customers were thrown out and tied to a barrow to await a policeman to wheel them to nearby Bow Street police station. It remained a lodging house until the 1920s.