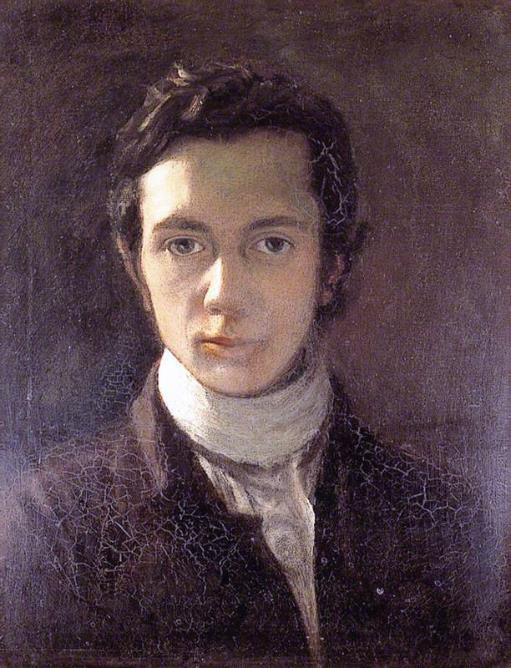 William Hazlitt stayed in Long Acre with his older brother John, a miniaturist who had come to London to study with Reynolds and had become a member of a radical literary circle which included Godwin, Coleridge and Lamb. From 1793  William, stayed with his brother while studying to be a minister at the Unitarian New College in Hackney. William frequented many of the numerous brothels in the Covent Garden area and quit the College after two years, returning to the family home in Shropshire to develop his interest in philosophy. He returned to London in 1801 to study painting with John, but in a few years turned to writing and became probably the first Englishman to make a living as a professional critic. He was a parliamentary reporter and a freelance lecturer too, but is best remembered as an essayist.